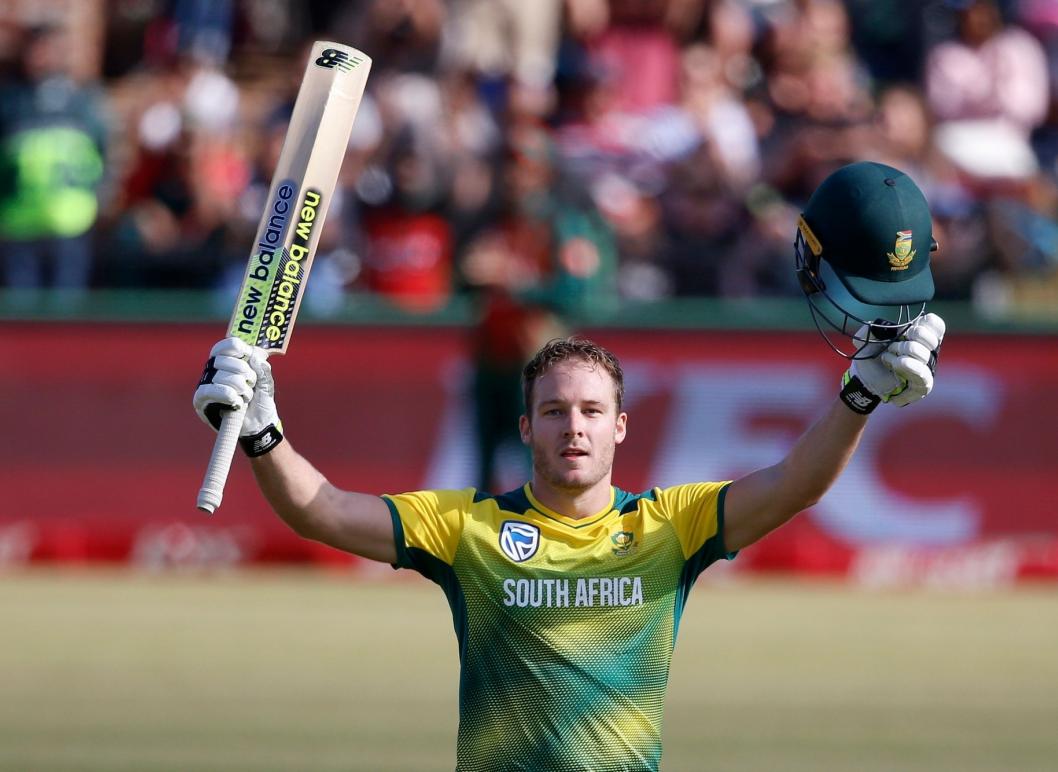 South Africa cruised to a seven-wicket win against India in the first T20I of the five-match series, in Delhi. India piled 211/4 and reduced South Africa to 82/3, and bowled well in the middle overs to stretch South Africa's target to 56 from 24 balls. However, Rassie van der Dussen (75* in 46 balls, five sixes) and David Miller (64* in 31, five sixes) took 22 runs off each of the next two overs, bowled by Bhuvneshwar Kumar and Harshal Patel, and South Africa won with five balls to spare.

Rishabh Pant, who led India for the first time, had little to do as the bowlers erred in length against a South African line-up on the rampage. India went into the series without several fast bowlers – Jasprit Bumrah, Mohammed Shami, Mohammed Siraj, Umesh Yadav – all of whom will play the Test match in Old Trafford next month, while Kuldeep Yadav picked up an injury on the eve of the match. Less than a fortnight after winning the Purple Cap in the IPL, Yuzvendra Chahal made little impact, while Hardik Pandya's solitary over went for 18. On the other hand, South Africa's move to promote Dwaine Pretorius (29 in 13 balls, four sixes) worked out.

Earlier in the night, India had matched South Africa's tally of 14 sixes as they went on the attack right from the start. Ishan Kishan slammed 76 in 48 balls (three sixes) at the top. FIlling in for the injured K.L. Rahul, Ruturaj Gaikwad hit three sixes as well in his 15-ball 23. The Indians lost their way in the middle overs before Shreyas Iyer (36 in 27, three sixes), Pant (29 in 16, two sixes), and Pandya (31* in 12, three sixes) took them to 211/4.