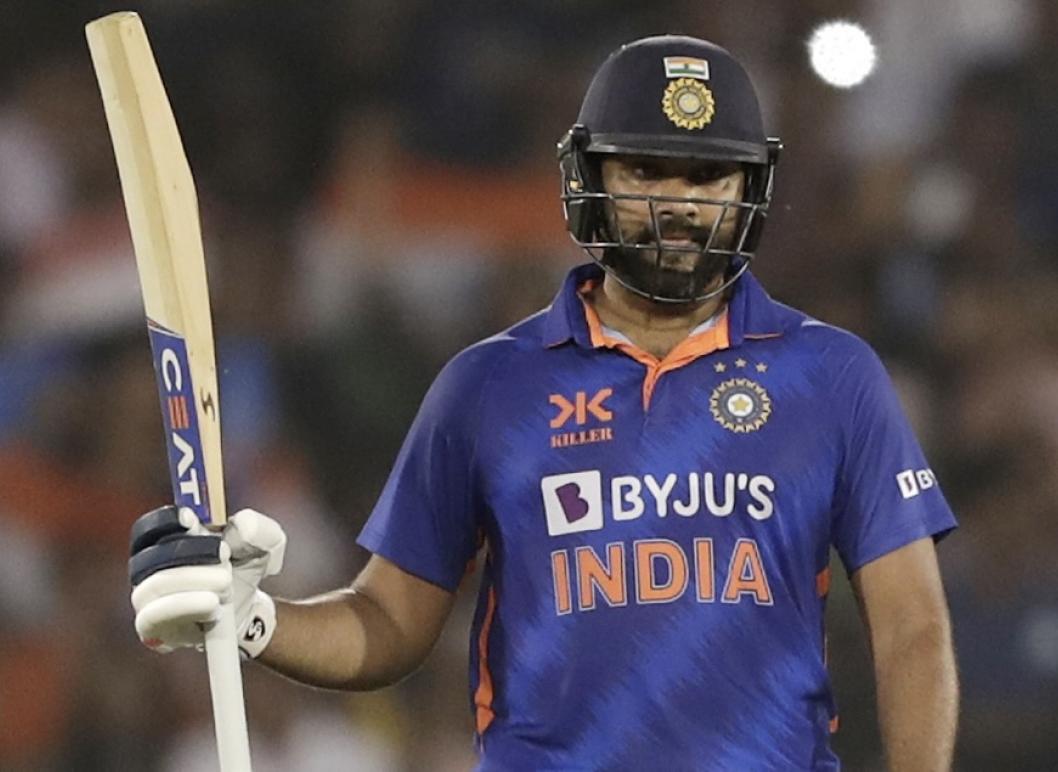 Captain Rohit Sharma smashed an eye-catching fifty while Shubman Gill remained unbeaten on 40 to lead India to an eight-wicket victory over New Zealand in the second One-Day International here on Saturday.

In response, Rohit scored 51 and led the charge to a total of 20.1 overs. The victory also gives India an unassailable 2-0 lead in the three-match series, as well as their second ODI series victory at home this year.

Except for Lockie Ferguson, New Zealand bowlers were unable to extract the same amount of movement as Indian bowlers did in the first ten overs. This made it possible for Rohit and Gill to tee off with ease.

While Rohit easily pulled and slashed off Henry Shipley's short balls, Gill began with an uppish square drive over backward point off the same bowler, which resulted in three boundaries in the first four overs.

Rohit hit the first six of the match with ease, hooking off Ferguson's pace over fine leg. Gill was quick to lean into the drive through cover when he overpitched for four more.

In the 17th over, Virat Kohli delivered a lovely straight drive, presenting the full face of the bat for a delightful boundary off Shipley, before pulling fiercely through backward square leg to make it two fours.

In the 18th over, Gill welcomed Michael Bracewell with a pull and sweep over the mid-wicket fence for two boundaries, bringing India closer to victory. Though Kohli was stumped for 11 by Santner, Ishan Kishan hit two boundaries off spinners before Gill hit the winning runs by dancing down the pitch and lofting over mid-on off Santner to seal India's crushing victory.