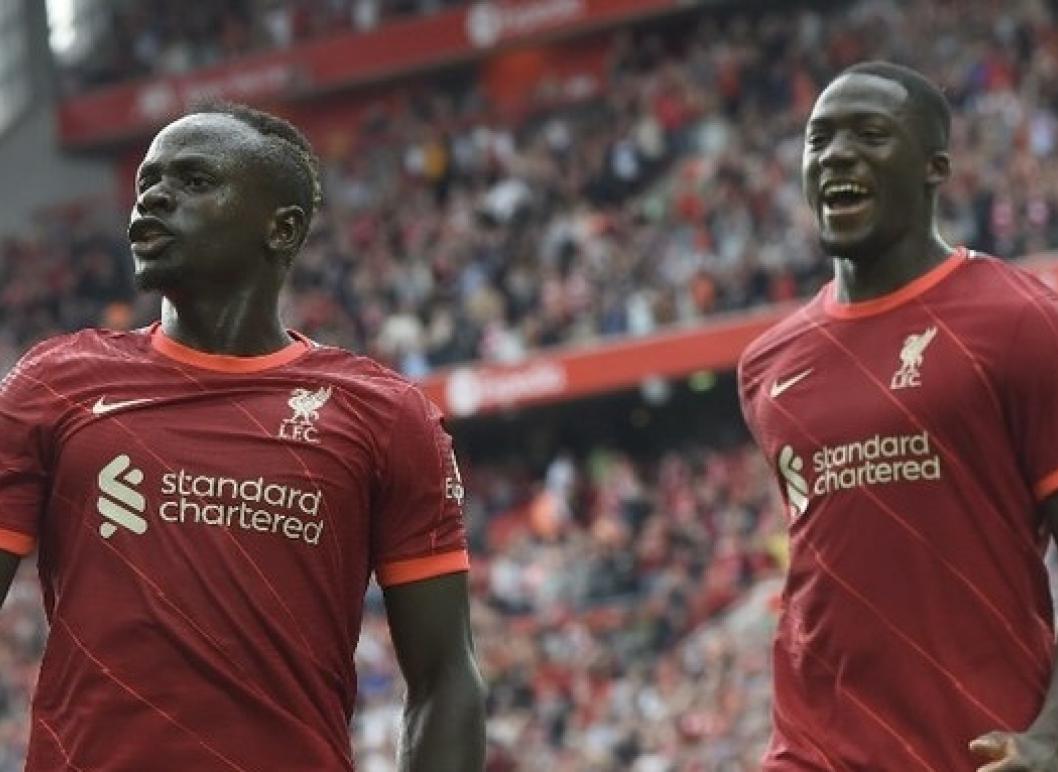 Since switching from RB Leipzig to Liverpool during the 2018 summer transfer window, Naby Keita has had trouble with his form and injuries. The hamstring injury the Guinean international sustained has prevented him from playing in the Premier League so far this year.

The current season will be the last under Keita's contract at Anfield. The 27-year-old midfielder is anticipated to quit the Reds next summer, according to dependable writer Paul Joyce (via Anfield Edition).

The Reds won't have many midfield options in his absence. In the summer transfer window of the following year, the Merseysiders might try to sign his replacement. Here are three players who could take Naby Keita's place at Liverpool in light of that.

Since joining Leicester City in the 2019 summer transfer window from AS Monaco, Youri Tielemans has been a standout player. Since then, the Belgian international has made 135 Premier League appearances for the Foxes, scoring 21 goals and dishing out 19 assists. In recognition of his efforts during the 2020–21 campaign, Tielemans was named the Leicester City 'Player of the Season.

The skillful midfielder, 25, is well-known for his passing, shooting, and tackling abilities. He will energise the Reds' midfield, and Jurgen Klopp might be persuaded to sign him by his solid injury record.

Tielemans is in the final year of his contract at Leicester City. Liverpool could snap him up for free next summer as Naby Keita's replacement.

One of the most talented midfielders in the Premier League right now is Moises Caicedo of Brighton & Hove Albion. During the forthcoming transfer window, Liverpool may be interested in acquiring him to replace Naby Keita.

Since joining the Seagulls last summer, the 21-year-performances old's have drawn attention. He has thus far appeared in 22 Premier League games, scoring twice and providing one assist.

With his defensive work ethic, passing, tackling, and overall understanding of the game, Caicedo made an impression. In the league this season, he has averaging 3.1 tackles, 1.2 interceptions, and 53.9 passes per 90.

The likes of Chelsea and Manchester United are among the elite European teams keeping an eye on the Brighton midfielder. To lure him to Anfield, Liverpool will have to spend a significant transfer fee as Keita's replacement.

Karim Benzema and Alexandre Lacazette are just two of the greatest footballers to come out of Lyon's junior system in recent memory. The most recent person to be added to the list is midfielder Maxence Caqueret.

Since making his club debut in 2019, the 22-year-old has participated in 104 senior games across tournaments for the French team. His ability to play defense-splitting passes, along with his tackling prowess and anticipation, are some of his greatest assets.

O Jogo, a Portuguese newspaper, claims that Liverpool dispatched scouts to keep an eye on Caqueret in March (via LFC Transfer Room). Next summer, they might approach him to take his spot.