Aaron Finch to play BBL before deciding on international future 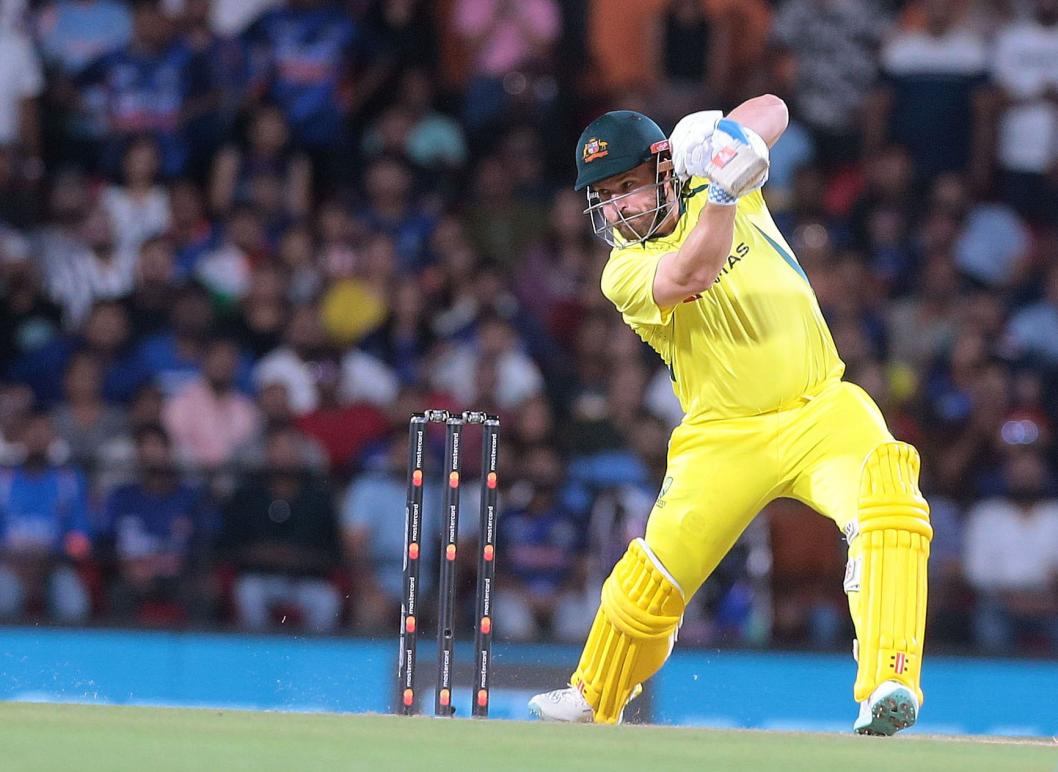 After Australia's squad was eliminated from the Men's T20 World Cup, Aaron Finch, the team's captain, decided not to immediately decide on his future as an international player. Instead, he will play in this year's BBL to allow himself time to reflect.

The 35-year-old, who retired from ODIs in September, won't have any international obligations until Australia's T20 matches in South Africa in August of 2019. In the middle of 2024, when Finch will be 37, the West Indies and the USA will host the next T20 World Cup.

"I won't be retiring, I assure you. not right now. After playing Big Bash, I'll see where we are, but I still enjoy playing cricket, T20, and other sports "As he returned to the Melbourne airport on Sunday, Finch spoke with Seven.

The right-handed batter's difficult innings against Sri Lanka cost him the World Cup. A hamstring injury held him out of the Afghanistan game, but he managed to bounce back slightly with 63 off 44 balls against Ireland in what may have been his final international innings.

"There's not another international T20 until August, so there's quite a long break. Still plenty of time to be able to weigh all that up. It's been a pretty good ride regardless of what happens," he said.

Finch's BBL season with Melbourne Renegades will start on December 15 against Brisbane Heat.