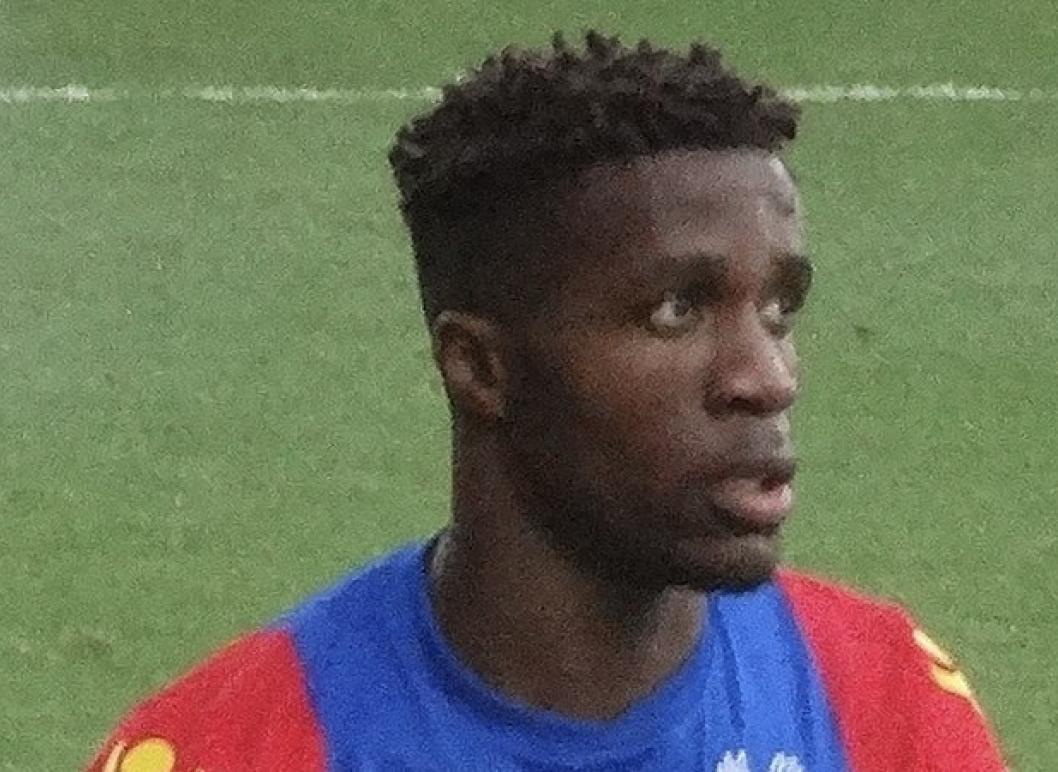 According to The Athletic, Spurs looked into a last-minute transfer for the 30-year-old this summer. However, none of these rumours came to pass.

The former Arsenal striker recently shared his thoughts with Football Insider on how the former Manchester United winger would fit in Antonio Conte's team should he decide to move to north London.

“There’s going to be a lot of clubs looking at Zaha. But again, it’s a question of finding a way for him to fit into that Spurs side. He’s an absolute handful, and someone of that quality 100% deserves to start games at a top club.”

Campbell has a really intriguing viewpoint, in my opinion. Harry Kane might be regarded as undroppable, but the other attackers aren't sure things.

This season, Dejan Kulusevski, Richarlison, and Son Heung-min have all had alternating starts. But the team is lacking in capable replacements. Bryan Gil and Lucas Moura have not displayed the same level of zeal as the usual starts.

Richarlison and Kulusevski's most recent injuries have only brought attention to this issue. We need a forward of the highest calibre who can both add depth and fiercely compete with the regular players.

Zaha has proven throughout the years at Selhurst Park that he is a top-tier attacking player. The 30-year-old has scored six goals in his first 13 league games.

The Ivorian will compete for a spot at Spurs, but he will get a shot at playing in the UEFA Champions League. After all, he has never participated in the premier European competition, and his time at the top of the game is quickly running out.

The forward sees his current contract expire next summer (transfermarkt). In all honesty, as good as Zaha is, it does seem unrealistic that he accepts a role where he doesn’t play regularly.