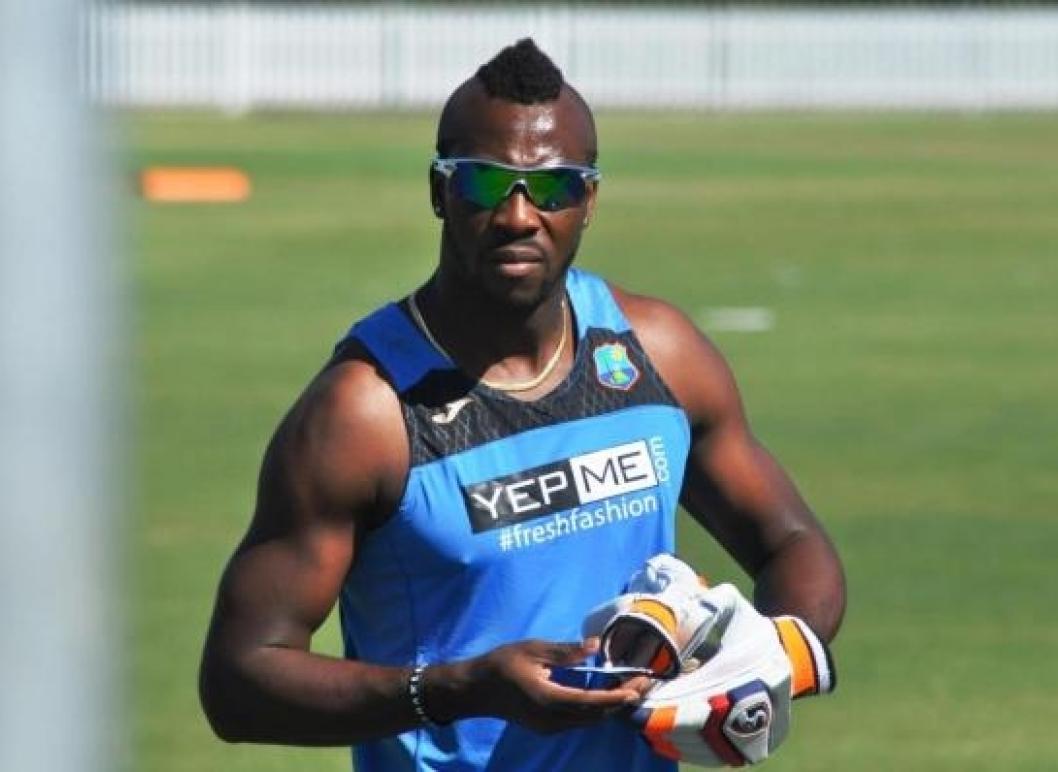 In preparation for the sixth season of the Abu Dhabi T10 League, which will take place from November 23 to December 4, the defending champion Deccan Gladiators have kept five seasoned competitors in all-rounders Andre Russell and Odean Smith of the West Indies, England's Tom Kohler-Cadmore, cricketer Zahoor Khan of the United Arab Emirates and Pakistan, and all-rounder David Wiese of Namibia.

Russell, a star competitor in all formats, scored a fantastic unbeaten 90 off 32 for Deccan Gladiators in the league's fifth season championship game versus Delhi Bulls. He had Kohler-Cadmore behind him, scoring the highest partnership and total (159/0) of the season with an undefeated 59 off 28. With a 200 strike rate, Kohler-Cadmore had the greatest batting statistics in 2017. Both are anticipated to continue their hard-hitting alliances this year as well.

"I'm ecstatic to be joining the Deccan Gladiators clan once more for a thrilling new season. To maintain the momentum and play carefully would be our aim. Looking forward to taking part in one of the game's shortest and most exciting forms with a carefully selected team, "Russell commented on his retention.

In the squad's penultimate match against the Delhi Bulls, the Smith-Wiese combo scored 62 off 24 to lead the club to the championships last year. With 11 wickets in 12 games, the Jamaican all-rounder, who has a top speed of 140 kph, is a prized wicket-taker for the club.

On the other side, Wiese is renowned for his all-around ability to guarantee clinical victories in a variety of situations. The local lad, Zahoor, would be in charge of the team's bowling lineup and worry the opposing batsmen with his toe-crushing deliveries and deceiving slower deliveries.

With new vigour and a reenergized team lineup, the Gladiators hope to extend their winning streak. On September 26, a 90-minute draught for the 10-over-a-side competition will be conducted.

"We are overjoyed to have Andre, Kohler-Cadmore, Zahoor, Odean, and Wiese join the team once more. They are seasoned athletes who are familiar with the team's ideology. They have made a significant contribution to our effort to win our first title. We are optimistic that we will put together a strong squad to spearhead our campaign this time as well "Gaurav Grover, proprietor of Deccan Gladiators, remarked

The Sheikh Zayed Cricket Stadium in Abu Dhabi will host the sixth instalment of the Abu DhabiT10 tournament, which debuted in 2017. The only 10-over cricket competition in the world, which is sanctioned by the International Cricket Council (ICC) and has a ten-year licence from the Emirates Cricket Board, features eight teams.