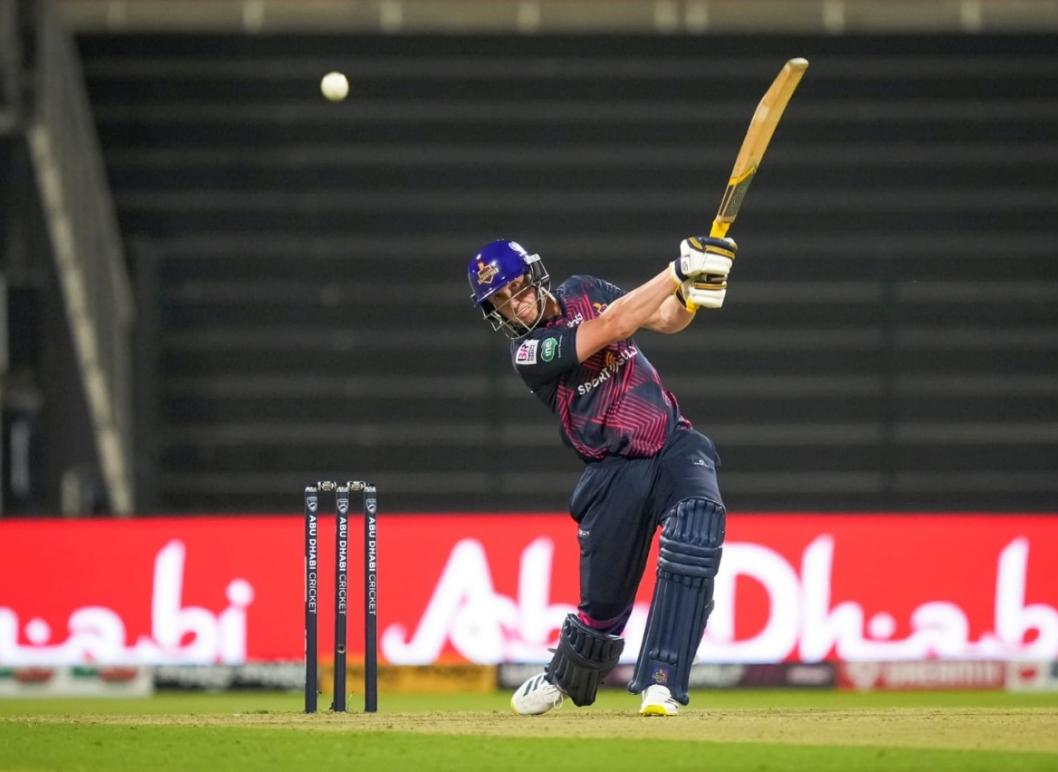 Riding on Phil Salt's fifty, Team Abu Dhabi beat defeating Delhi Bull by six wickets to reach the top of the points table. This was their fifth win in as many matches. With three wins and two defeats, the Bulls are at third place.

In another match, the Northern Warriors won their first game in five attempts. They beat The Chennai Braves by 19 runs. The Braves are winless after five games.