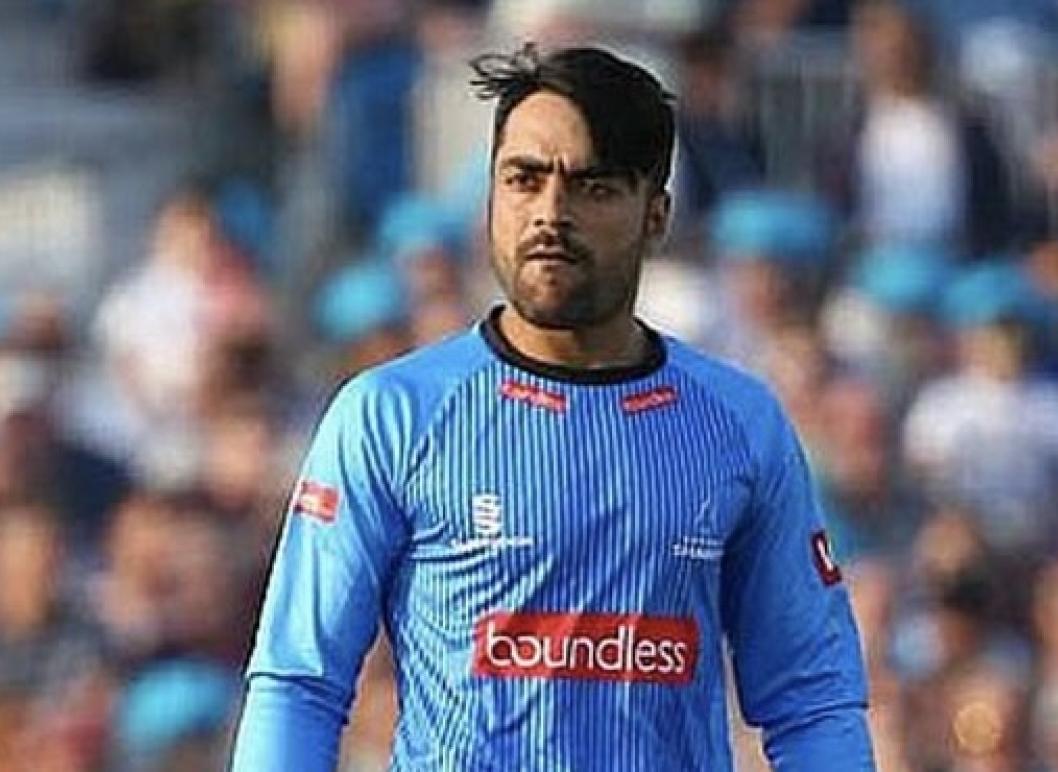 Rashid Khan of Afghanistan has joined the New York Strikers on the Abu Dhabi T10 bandwagon, joining some of the most intriguing players in the league for the sixth season.

One of the game of cricket's most dangerous bowlers, the ace leg spinner is regarded as a very effective weapon for any team. Rashid, a talisman for the Afghanistan team, has played franchise cricket all over the world and put on some spectacular performances.

One of the pinnacles of his successful career was a session against Ireland where he took 5 wickets for Afghanistan for just 3 runs. The renowned spinner, who plays for the Gujarat Titans, the reigning IPL champions, has taken 112 wickets in 92 games so far and has an economy rate of less than 7 runs per over.

With the New York Strikers, who also include players like Kieron Pollard and Eoin Morgan in their ranks, Rashid will try to make an impression at the Abu Dhabi T10 this season. Rashid has taken over 600 wickets in T20 cricket.

The New York Strikers have played five games in the Abu Dhabi T10 so far, losing only the first game before winning the other four with a flourish. With the tournament's final days approaching, the results have seen them rise to second place on the points chart.

Rashid Khan spoke at the event and said: "I'm excited to be a part of a talented team like the New York Strikers, and I look forward to making sure we win the rest of our matches. We want to win the Abu Dhabi T10, and I'll do everything in my power to support my team in this difficult format by making the best deliveries."

Sagar Khanna, the team owner, said: "We have always been very clear about our goal of dominating the Abu Dhabi T10. Additionally, adding Rashid Khan to the side will help our bowling department's firepower grow. At the Abu Dhabi T10, we are certain that his expertise and abilities will favour our team and make the opposing batters' lives more difficult. The Afghanistan star is anticipated to participate in the competition and produce some magical moments by the New York Strikers."

The Delhi Bulls will be the opponents of the New York Strikers' next match on December 1. On December 2, Team Abu Dhabi will be their opponent.