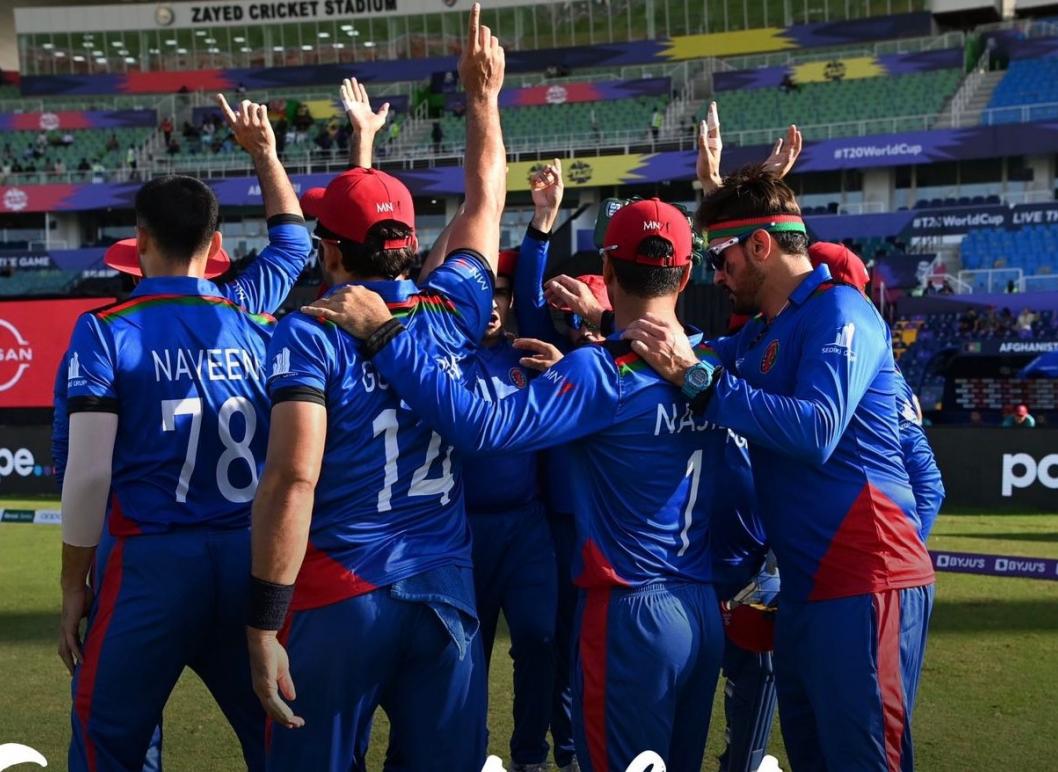 Afghanistan beat Zimbabwe in the second T20I at the Harare Sports Club to take an unassailable 2-0 lead in the series. Opting to bat first, Afghanistan scored 170/5, largely due to a fifth-wicket stand of 70 in 40 balls between Najibullah Zadran (57 in 46 balls) and Mohammad Nabi (43* in 22). Zimbabwe started too cautiously, lost their way in the middle overs, and eventually finished on 149/7.

Earlier, Zimbabwe took three wickets inside the Powerplay, while Darwish Rasooli had to retire. When Karim Janat fell, Afghanistan were 88/2 in the 13th over, scoring at barely over seven an over, but Najibullah and Nabi's onslaught took them to a reasonable score.