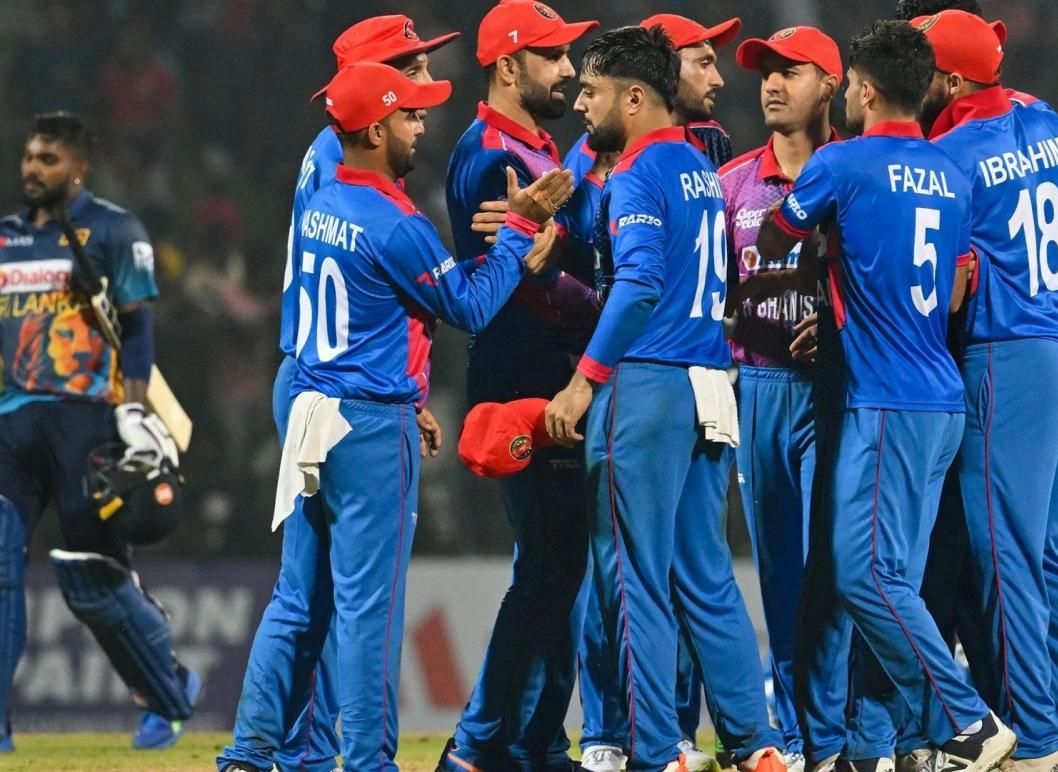 After the second game of their 50-over series against Sri Lanka on Sunday was postponed due to rain, Afghanistan has already secured their spot in the Men's ODI World Cup for the next year.

Afghanistan now has 115 points overall in the current standings of the ICC Men's Cricket World Cup Super League thanks to the additional five points they gained from the no result.

Afghanistan is comfortably positioned in seventh place according to the current standings, with the top eight teams securing automatic berths at the 50-over World Cup in India next year.

While Sri Lanka's chances of automatic qualifying were still hanging by a thread, Afghanistan received a positive result in the form of the five points split by rain that forced the cancellation of the second ODI.

With only 67 points, Dasun Shanaka's team is currently in tenth place in the standings and has just four games left to try to get into the top eight. In what is now a crucial game for both teams, Sri Lanka, the 1996 ODI World Cup champion, can pick up a significant 10 points and tie the current series by defeating Afghanistan in Pallekele on Wednesday.

Samiullah Shinwari top-scored for them with a stunning 96 as they defeated Scotland in a nail-biting one-wicket victory at University Oval in Dunedin, New Zealand, to claim their first-ever ODI World Cup victory.