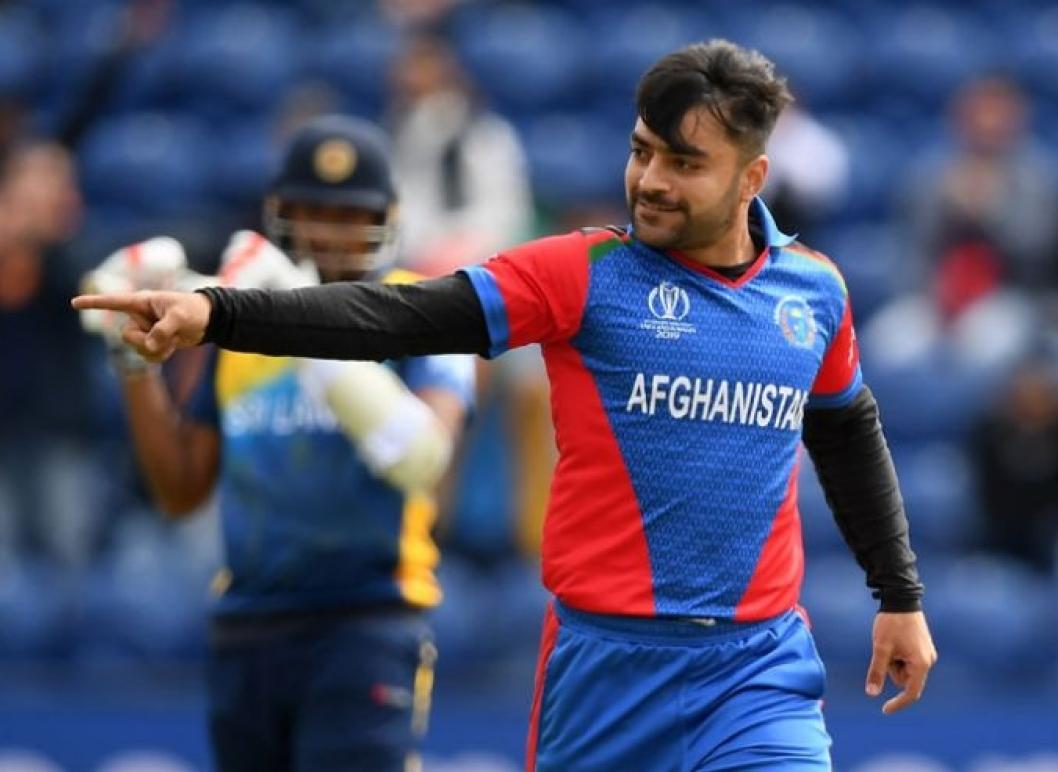 Rahmanullah Gurbaz's 103 and Mujeeb Ur Rahman's 4-32 helped Afghanistan beat the Netherlands by 48 runs in the second ODI, in Doha. Afghanistan have now taken an unassailable 2-0 lead in the three-match series. The Netherlands were bowled out for 189 in the pursuit of 238.

After Usman Ghani was bowled by Fred Klaassen in the second over for a golden duck, Gurbaz and Rahmat Shah played almost 20 overs and added 83 for the second wicket. Gurbaz then added another 106 with Hashmatullah Shahidi, and eventually reached his second ODI century in the 40th over. He was caught by Ryan Klein off Philippe Boissevain, while Klein got Shahidi for 54. Afghanistan finished on 237/6.

The Netherlands lost Colin Ackermann and Musa Ahmed by 35, but Scott Edwards and Bas de Leede stabilised the innings with a 90-run stand. However, de Leede took 83 balls for his 34, allowing the Dutch to fell far behind the asking rate.

When de Leede fell, they needed 113 in 94 balls. Edwards eventually got 86, but the next two batters, Pieter Seelaar and Saqib Zulfiqar, got run out cheaply. Mujeeb Ur Rahman then struck thrice in the 48th over to end the innings on 189.