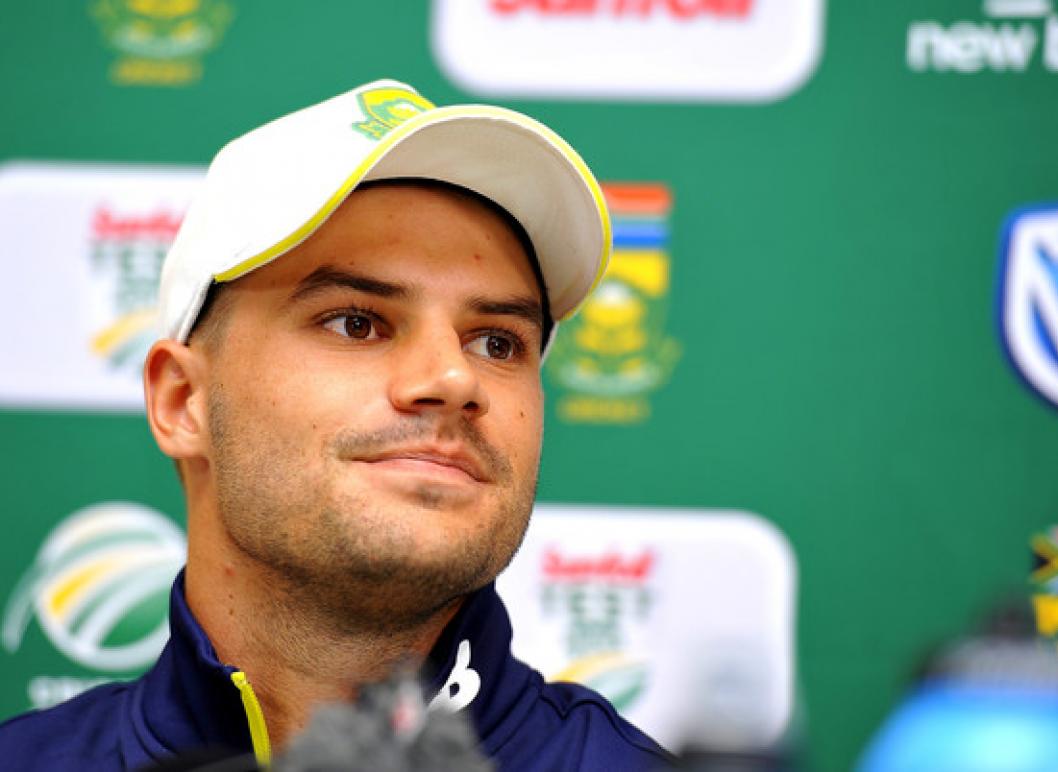 South African Test opener Aiden Markram has been ruled out of the remainder of the four-match Test series against England after fracturing his left ring finger. Markram picked up the injury while fielding during the second day of the first Test at Centurion that the hosts won. He continued playing but X-rays later showed that he had fractured his finger. The batter scored 20 and 2 in the match and is expected to undergo surgery next week. He will miss at least two months of action.

Markram was just returning from an injury after he had fractured his wrist when he smashed the door in frustration during South Africa’s tour of India in October. He was out for a duck in both innings of the Pune Test, following which he lashed out in anger.

“Aiden sustained a fracture affecting the distal joint of his left ring finger,” CSA’s chief medical officer Dr Shuaib Manjra said. “After consulting with a number of hand specialists yesterday we arrived at a decision that the best outcome would be achieved through surgical reduction and fixation.

“This would mean him, unfortunately, missing the rest of the series against England. We feel for Aiden who worked extremely hard to come through his previous hand fracture sustained in India to be Test match ready.”