Ajinkya Rahane and Dhawal Kulkarni leave for Delhi and Mumbai 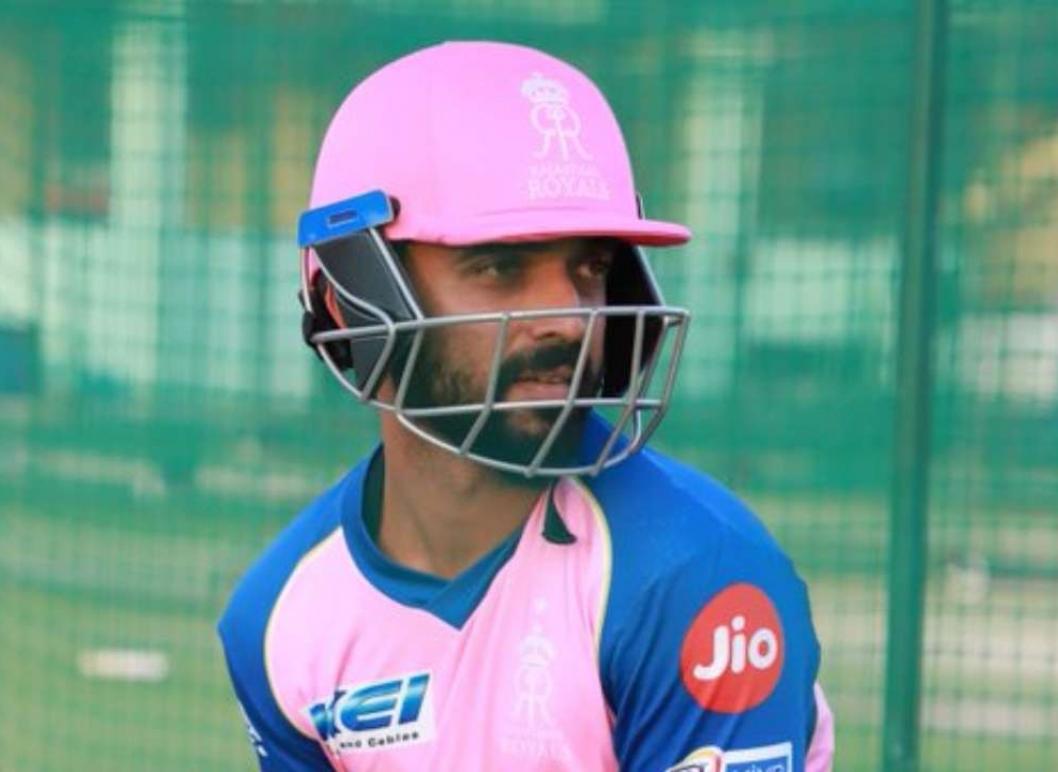 Ajinkya Rahane, the vice-captain of India’s Test cricket team has been traded to Delhi Capitals. Dhawal Kulkarni is another name to be traded from Rajasthan Royals apart from Rahane who will be seen donning Mumbai Indians jersey.

Rahane featured in 100 matches for the Royals between 2011 and 2015 and 2018 and 2019. In the last edition, he scored an unbeaten 105 against Capitals and ended the season with 393 runs from 14 games. He captained the Rajasthan based franchise in 24 games.  Now Rahane will be playing for Capitals and the trade has been finalized with spinners Rahul Tewatia and Mayank Markande being released in exchange.

Ajinkya Rahane is an important member of the Indian batting lineup, especially in the longer format. He is now busy facing Bangladesh in Indore in the first Test match of the ongoing series. Having scored more than 7000 runs across formats for the national team and 3820 runs in 140 IPL games Rahane can be an asset for any team if used effectively.

Dhawal Kulkarni, on the other hand, will now be wearing Mumbai Indians jersey in the upcoming season of the Indian Premier League after being traded by Rajasthan Royals. Interestingly, the fast bowler began his IPL journey with Mumbai Indians and played for them between 2008 and 2013. He played 33 matches for Mumbai and is ninth on the list of their leading wicket-takers with 36 wickets scalps to his name. The local boy would look forward to representing his former team and complete his 100 IPL appearances. He is only 10 matches away from completing his 100 IPL matches and  14 away from accumulating 100 wickets in the league.