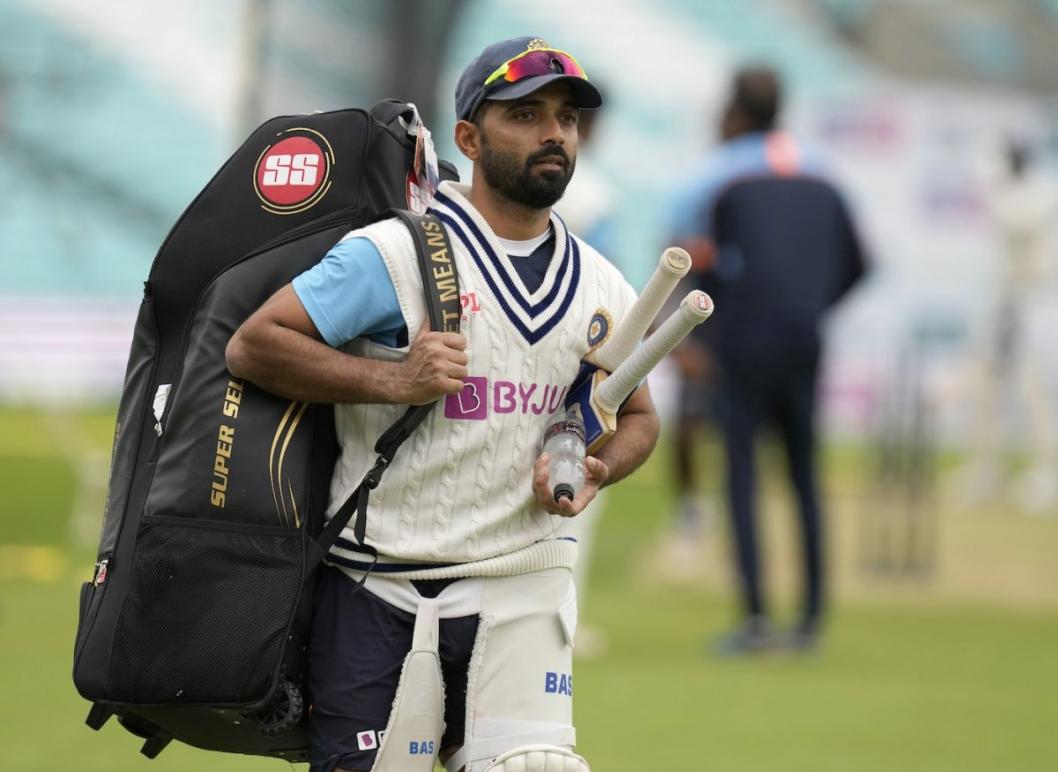 Less than a day remains as India prepare to take on South Africa in the first Test match, at Centurion. Twenty-nine years after India became the first nation to tour South Africa in the post-apartheid era, the wait to win a Test series there remains a dream. Since losing 1-2 in 2018, Virat Kohli's men have conquered Australia twice, and were ahead by 2-1 in England when the series got called off. South Africa remains the final frontier.

India face several dilemmas, one of them being stacking their batting line-up. That, in turn, will depend on how many bowlers they pick. Back in the 2018 tour, their only win, at Johannesburg, came when they played four premium fast bowlers and Hardik Pandya as a fifth option. Jasprit Bumrah and Mohammed Shami took a five-wicket haul each, and Ishant Sharma and Bhuvneshwar Kumar were as impressive. Pandya, however, bowled only eight overs in the game.

With Virat Kohli himself a loud proponent of the 20-wicket-over-20-run theory, it is safe to assume India will not be weakening their bowling attack just to provide extra cushion for the misfiring batting unit. That will mean only five specialist batters, and that is where the conundrum arises.

K.L. Rahul, on comeback, will reunite with his Karnataka teammate Mayank Agarwal. Cheteshwar Pujara will retain his spot. Kohli will bat at his usual spot. It is No. 5 where India are facing a problem of abundance, with three names fighting for one spot.

The first is, obviously, Ajinkya Rahane, whose extended lean patch has created the dilemma in the first place. In the last two years, Rahane has scored at 24.39, and his 112 at Melbourne has been his only hundred. In an over-resourced cricketing powerhouse, these numbers are certainly not enough to guarantee a place.

Watching Rahane in his elements is fraught with emotional turmoil. While leaving you transfixed in awe and admiration, the frequent dismissals on low scores will frustrate you. For someone so good at what he does, bad days should be a rarity, not regularity. As his bat refused to speak on his behalf, even his uncharacteristically rare words backfired.

At Chennai against England, he got out for 1, leaving India precariously placed at 73/4. A duck followed in the second innings. The obvious jokes followed.

He missed the second Test match. And now, a sword hangs over his head.

To make a case for Rahane as No. 5, Rahul, in his recent press conference, had to bring up December 2020 to remind us about Melbourne. That already seems aeons ago. Since then, he has averaged 19.70 in 12 games, with three fifties. Eight of his knocks ended without him touching the double-digit figures.

At 33, falling out of favour in modern sports setup is a crushing prospect.

With 105 and 65 on his Test debut, Shreyas Iyer has strengthened his case. He averages over 50 in First-class cricket, and his strike rate of 80 speaks about his ability to score freely. Against spinners, he is a dominating force. The conditions and challenges will be totally different here, and there will be no easy runs on offer, as he got against the New Zealand spinners in Kanpur.

India also have Hanuma Vihari with a proven experience of holding out away from home. In his 12-match old career, Vihari has weathered some potent fast bowling attacks. If BCCI is to be believed, Vihari was omitted from the Test series against New Zealand to gain game time in South Africa. He played three unofficial Test matches and scored 25, 54, 72*, 63 and 13*. It makes now little sense to pick others over him.

Irrespective of who plays the first Test match, it will be harsh on the other two to miss this. If Rahane does not get an opportunity, or if he fails to capitalise, either way, the road looks bumpy for him when compared to either Vihari or Iyer.