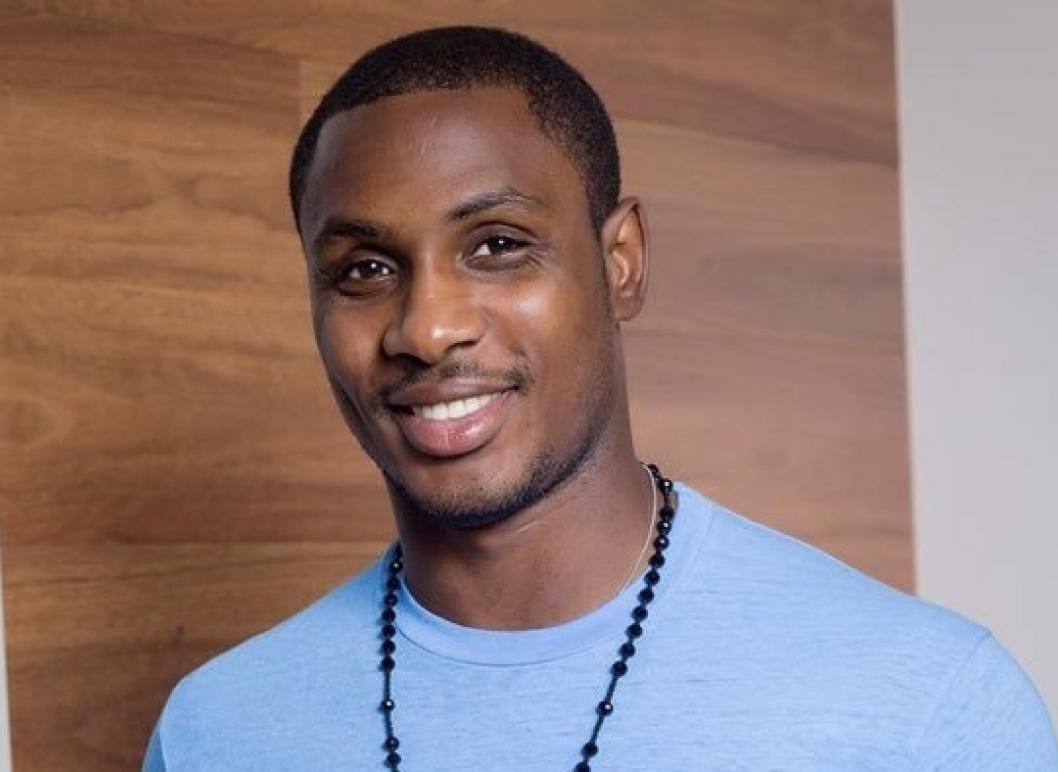 According to rumours, Odion Ighalo's Saudi Arabian champions, Al Hilal, are not eager to extend his contract since they are looking into ways to sign former Manchester United striker Cristiano Ronaldo in January.

Ighalo signed a deal with Al Hilal until June 30, 2023, and his transfer from rivals Al Shabab cost somewhere around €2.9 million in January.

A week after Ronaldo, 37, became a free agent, Al Hilal is reportedly getting ready to make the first big offer to the player.

Ronaldo and Manchester United broke off their relationship after the legendary Portuguese player attacked the team, manager Erik Ten Haag, and some of the players in a fiery interview with journalist Piers Morgan.

Ronaldo is greatly admired by Al Hilal, and rumours suggest that the Saudi Arabian powerhouses made a bid to sign the former Real Madrid star during the summer transfer window. Although Manchester United rejected their multi-million euro offer, now that Ronaldo is free to negotiate his transfer, that may change.

“He is one player Al Hilal is looking to sign but that depends on some departures,” the Sky Sports report stated.

Spanish newspaper outlet Marca, also revealed that Ronaldo sensationally agreed a two-and-a-half year deal with Al Nassr worth an eye-watering £172.9m per year, that will see him play until the age of 40.

Ronaldo will face off against Ighalo if the Nigerian decides to remain at Al Hilal despite the Portuguese superstar's arrival.

On the final day of the previous season, the Nigerian striker scored the goals that propelled the group to victory in the Saudi Premier League.