Alex Hales opts out of IPL 2023; joins Billings and Cummins 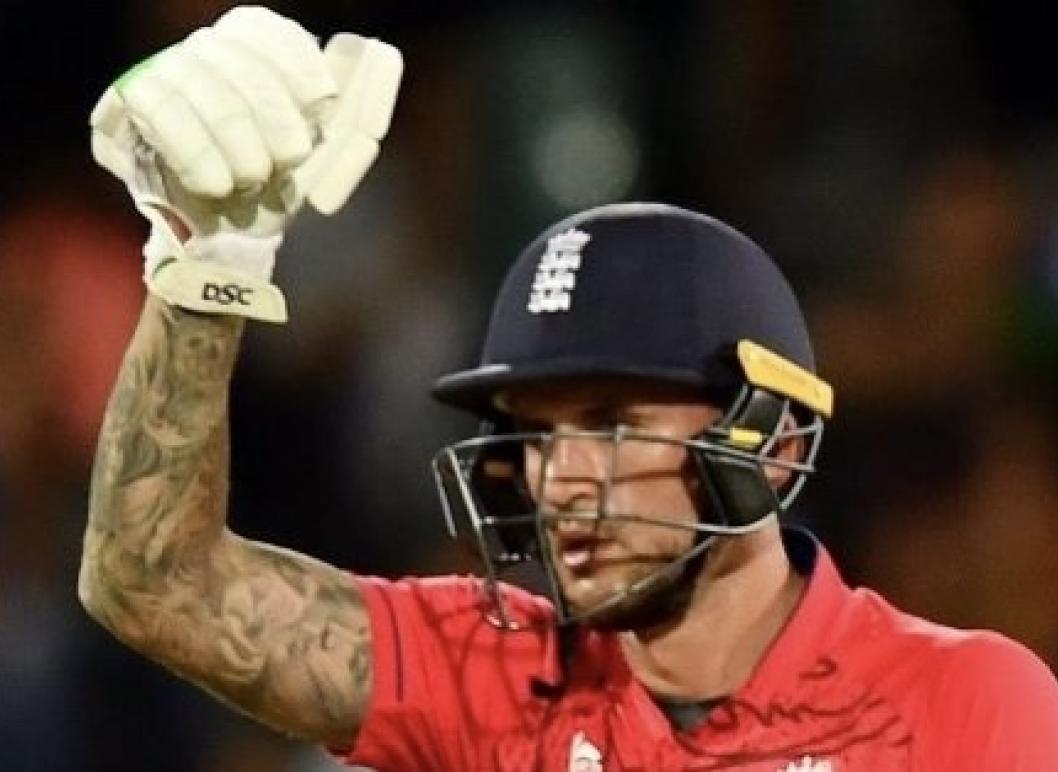 Hales will miss the upcoming IPL season along with his countryman Sam Billings and Australian Test and ODI skipper Pat Cummins.

"We respect the decision by @patcummins30, @sambillings, and @AlexHales1 to skip the IPL in 2019 due to personal obligations and national team commitments. Best wishes, men! #AmiKKR, #KnightRidersFamily "said KKR in a tweet.

The 29-year-old pace bowler was purchased by the Kolkata Knight Riders (KKR) in the mega auction earlier this year for Rs 7.25 crore and played five games, taking seven wickets. He had a below-par performance at home during the ICC T20 World Cup, preventing the defending champions from moving on to the semifinals.

The 29-year-old Cummins decided earlier in the day to forego the IPL competition in favour of a busy international schedule.

"I've decided to skip the IPL in the upcoming season. Will take a break before the Ashes series and (ODI) World Cup because the international schedule is jam-packed with Tests and ODIs over the upcoming 12 months "Posted on Twitter by Cummins.

Sam Billings made the decision to retire in the meanwhile, citing his desire to concentrate on the game's longer formats.

"I've made the difficult choice not to play for @KKRiders in the upcoming IPL. At the start of the English summer, @kentcricket will concentrate on longer format cricket "In his tweet, Billings stated.

"Thank you so much, kkriders, for the opportunity! I enjoyed every second of it. a fantastic franchise with some geniuses. I hope to speak with you again in the future "Added he.

Shardul Thakur, Rahmanullah Gurbaz, and Lockie Ferguson were all acquired by the group led by Shreyas Iyer via trades.