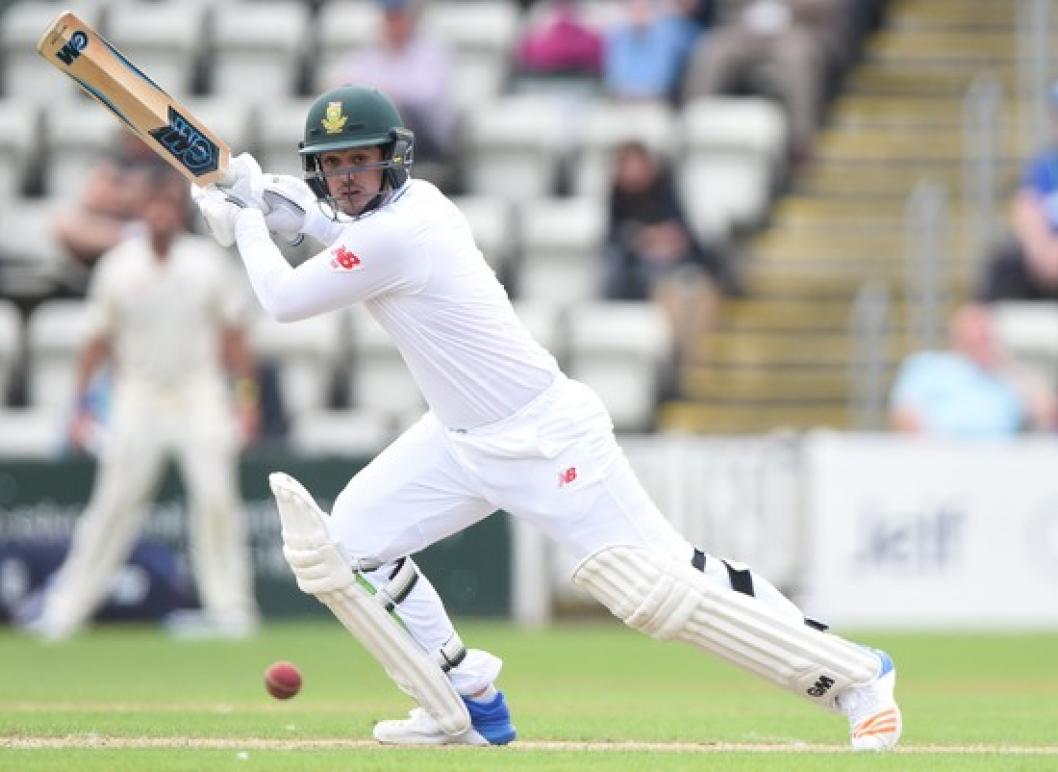 South Africa finally open their account in the ongoing ICC World Test Championship (WTC) with 30 points courtesy to their 107-run victory over England in the opening match of the four-match series at SuperSport Park, Centurion on Sunday (December 29). Having not picked up a single point in their opening WTC series in India it was important that they bounced back quickly, and they have the chance to pick up a possible 90 further points in the three remaining matches.

It was an important win for the Proteas as they held their nerve after England got into a strong position in their fourth-innings run-chase of 376 at the close of Day 3 with nine wickets still in hand and the target batted down to little more than 250. The hosts could not afford a repeat of the Kingsmead match earlier this year when they let Sri Lanka off the hook.

On Day 4 morning South African bowlers tightened the screws as Joe Denly and Rory Burns were able to manage just 18 in the first 45 minutes. Burns (84) eventually ran out of patience as he pulled a short ball from Nortje and was caught at mid-on. Soon Denly (31) was trapped in front by Dwaine Pretorius and those two wickets opened the floodgates for South Africa.

England eventually bowled out for 268 as much like the first innings, they suffered a major collapse in the middle and lower order with the last seven wickets falling for 64 runs after the seven for 39 earlier in the Test match.

In the English middle-order apart for skipper Joe Root (48), there was hardly any significant contribution as the Kagiso Rabada-Anrich Nortje combination ran through the batting order. Additionally, the pace duo was well-supported by Keshav Maharaj, who took the prized scalp of Ben Stokes.

Following the 92-run opening stand between Burns and Dominic Sibley, a disciplined bowling performance kept England them under pressure all day and restricted them to only two partnerships of note – 47 between Burns and Denly and 46 between Root and Stokes – and not any of the big ones that the visitors needed to get over the line.

Meanwhile, Nortje playing only his third Test not only just picked up 5 wickets in the match but his innings of 40 and his partnership of 91 with Van der Dussen was critical to the margin of victory as was the first innings lead of 103. Rabada too had the best bowling return of 4 for 103 to give him seven in the match in what was a good all-round performance by the bowling unit.

Quinton de Kock was named Man of the Match for his 129 runs and 8 catches in the match.

The second match of the series will start from January 3 at the Newlands stadium in Cape Town.