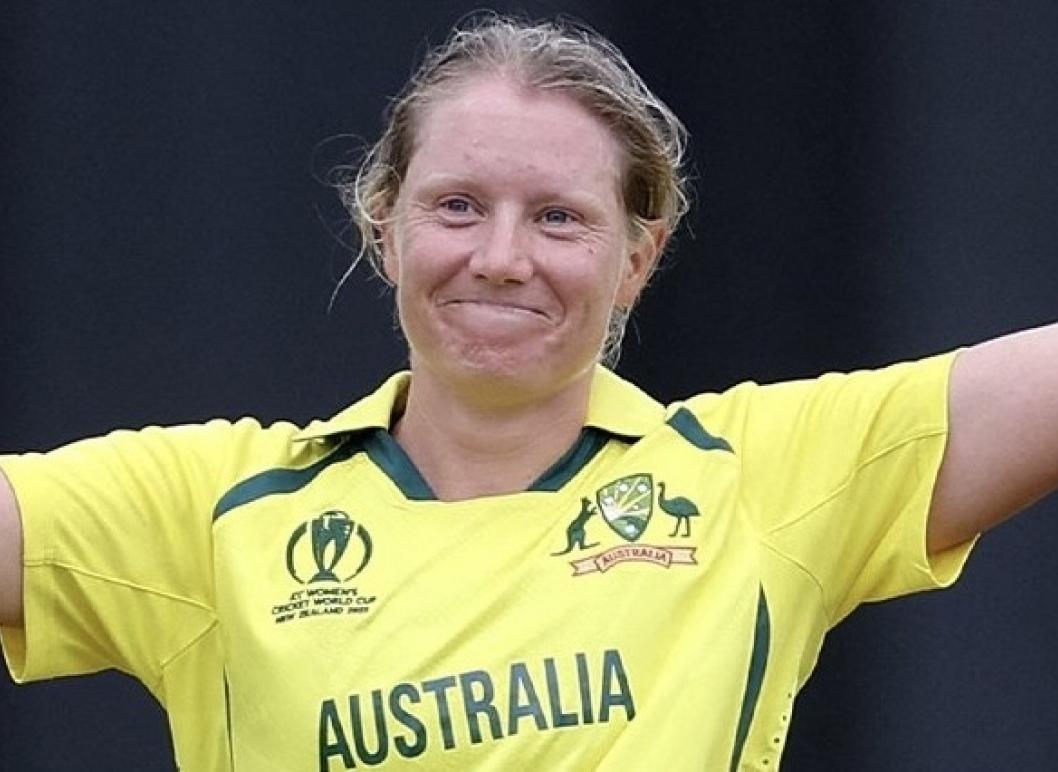 In Meg Lanning's absence, Alyssa Healy will continue to serve as team captain, with Tahlia McGrath serving as Healy's assistant for the five-match T20I series against India in Mumbai next month.

The teams will first compete in two games at the DY Patil Stadium, then three at the Brabourne Stadium.

Along with Heather Graham, young Phoebe Litchfield, and former Ireland international Kim Garth have been called up for the tour of India. As vice-captain of the 15-member team in Rachael Haynes' absence, McGrath fills in.

According to Australia's Head of Performance (Women's Cricket) and National Selector, Shawn Flegler, "These five matches form an important part of the team's preparations for the upcoming T20 World Cup in South Africa as well as providing an opportunity for some players to gain some experience in Indian conditions."

India will be a good test because they are a powerful team and the two sides have recently engaged in some exciting combat.

We're eager to see who puts their hand up because without Meg and Rachael, this series will present opportunities for players, particularly in the top order.

Litchfield, a left-hander, had long been regarded as an Australian representative. In 2019, when she was 16 years old, she made her debut with a half-century in only her second domestic T20 game. The now-19-year-old is most likely to succeed Haynes in the long run, and according to Flegler, it was her growth in 2022 that made her selection certain.

"We've been keeping an eye on Phoebe for a long, and this summer, she's really upped her game. We're excited to see what she can achieve in Australian flags after making her imprint at the top of the order for the Sydney Thunder."

Garth, who last played for Ireland in 2019, now eligible to represent that nation because he has permanent residency in Australia and has excelled at the WBBL level at home. The right-armer has a strong track record in the championship, having taken 60 wickets in 61 games at a 6.39 economy rate.

Kim is another person who has been on our minds, said Flegler. She's had a couple of good seasons with the ball and gives our stock of pace bowlers more depth.

The series' first game will take place on December 9.