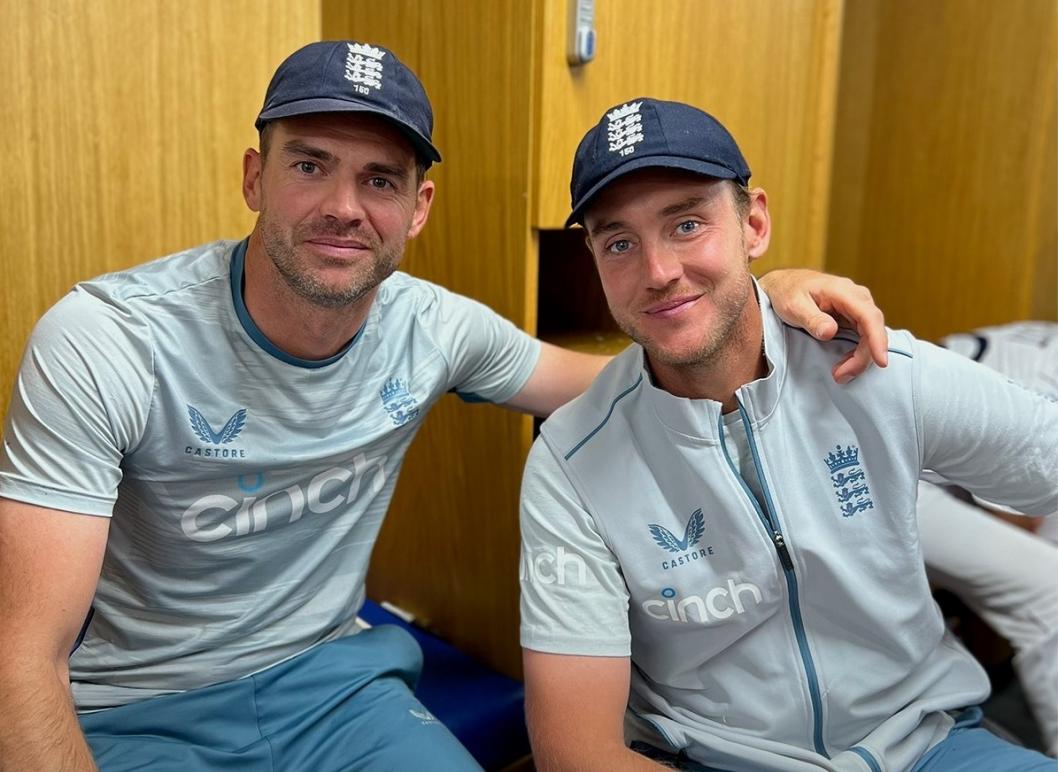 Arch-rivals Following India's seven-wicket loss to England in the rescheduled fifth Test at Edgbaston on Tuesday, Pakistan has seen a significant increase in their position in the ICC World Test Championship (WTC) rankings.

In the five-match series, which began in 2021, Joe Root and Jonny Bairstow each struck magnificent hundreds to overcome the visitors on the penultimate day of play, resulting in a 2-2 tie between the teams.

Due to India's defeat, Pakistan has moved ahead of them in the WTC standings after the latter were penalised for the Test's slow over-rate.

India has now been fined 40% of their match fee in addition to receiving a points penalty for the infraction that resulted in their seven-wicket loss to England in the rescheduled fifth Test.

India now occupies the fourth position in the ICC World Test Championship, below Pakistan, as a result of the points punishment. According to the ICC, after the penalty, India has 75 points (a point percentage of 52.08), which is just slightly less than Pakistan's PCT of 52.38 percent.

India was already dealt a blow when England successfully chased down a record 378 runs in Edgbaston, defeating them by seven wickets. This is England's most successful run chase in a Test match. Jonny Bairstow set the pace with a century in each inning, and Joe Root followed up by slamming an unbroken 142 in the fourth.

India was denied the opportunity to win their first Test series in England since 2007.

For each over that a team fails to bowl in the permitted time, players are subject to a fine of 20% of their match fee, per Article 2.22 of the ICC Code of Conduct for Players and Player Support Personnel.

A side is also docked one point for each over that is short according to Article 16.11.2 of the ICC World Test Championship (WTC) playing standards. India was deducted two WTC points because, after time allowances, they still came two overs short.

The punishment is disappointing because India is vying for one of the top two WTC positions, which would have qualified the team for the 2023 championship game.

The first World Test Championship final featured India and New Zealand, with the Black Caps winning in England against the Virat Kohli-led team at the time.