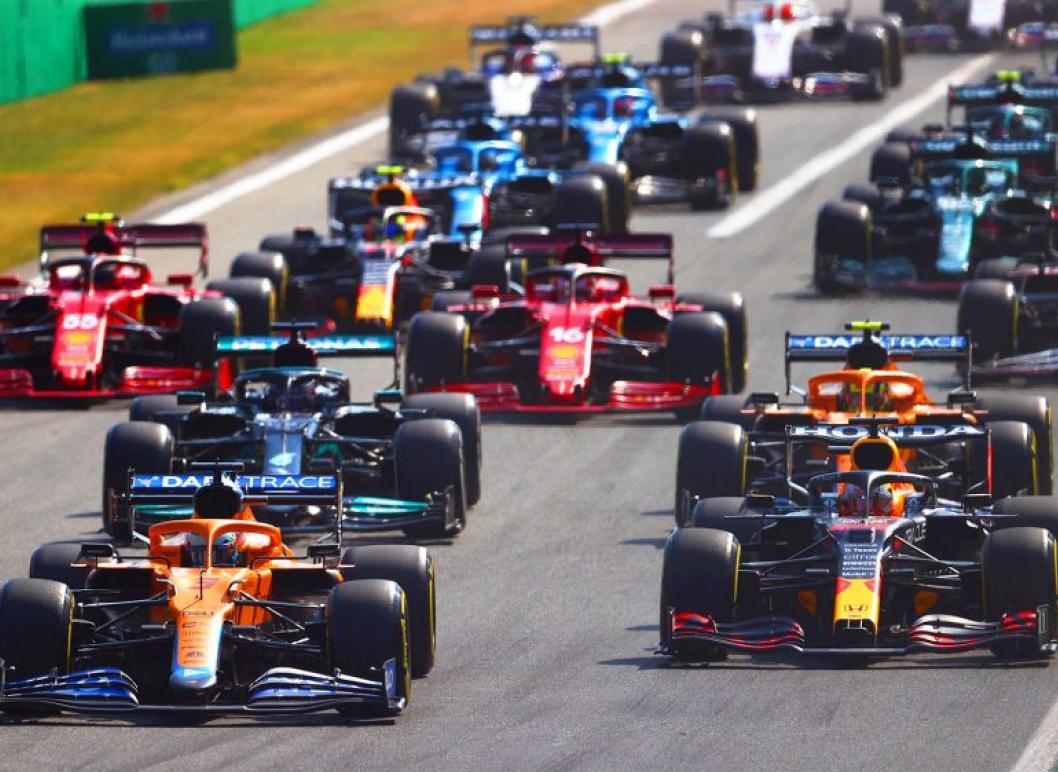 There are concerns that the new generation of Formula One cars may be having a detrimental effect on the health of drivers. Ferrari driver driver Carlos Sainz has called for a wider debate following claims that he feels real pain from driving a car that has stiffer suspension to counterbalance the effects of porpoising caused by new aerodynamic regulations introduced this season.

Porpoising is when the car bounces up and down on the track at high speeds. And occurs when the airflow through the underbody venturi tunnels which pulls the car to the ground, stalls. It has been blamed for the relative underperformance of the previously dominant Mercedes team this year. Compared to the other teams on the grid, they have a greater floor area.

The problem is an unintended consequence of new rules regarding car design that were introduced this season to increase overtaking on track, making it easier for cars to close in each other without the same exposure to dirty air from the competitor in front. Due to stiffer suspensions, drivers are likelier than ever to be at risk of back pain, and that could have longer-term implications for their health.

Sainz is only 27, but is already starting to feel the effects. He has had checks performed on his back and neck, and has been feeling tighter everywhere. If the problem continues, it may impact his longevity in the sport, as well as that of other drivers.

Former teammate Lando Norris, the McLaren driver, has suggested ways to design cars to minimise porpoising, without causing back problems at the same time. Lifting the rear ride height is one option. While that may cut down on bounce, it would also reduce speed and performance, something the teams may not be ready to embrace as a concept.

F1 organisers keep trying to improve the sport as a spectacle. If that is at the expense of the people mainly responsible for putting on the show that may be a price they are willing to pay.