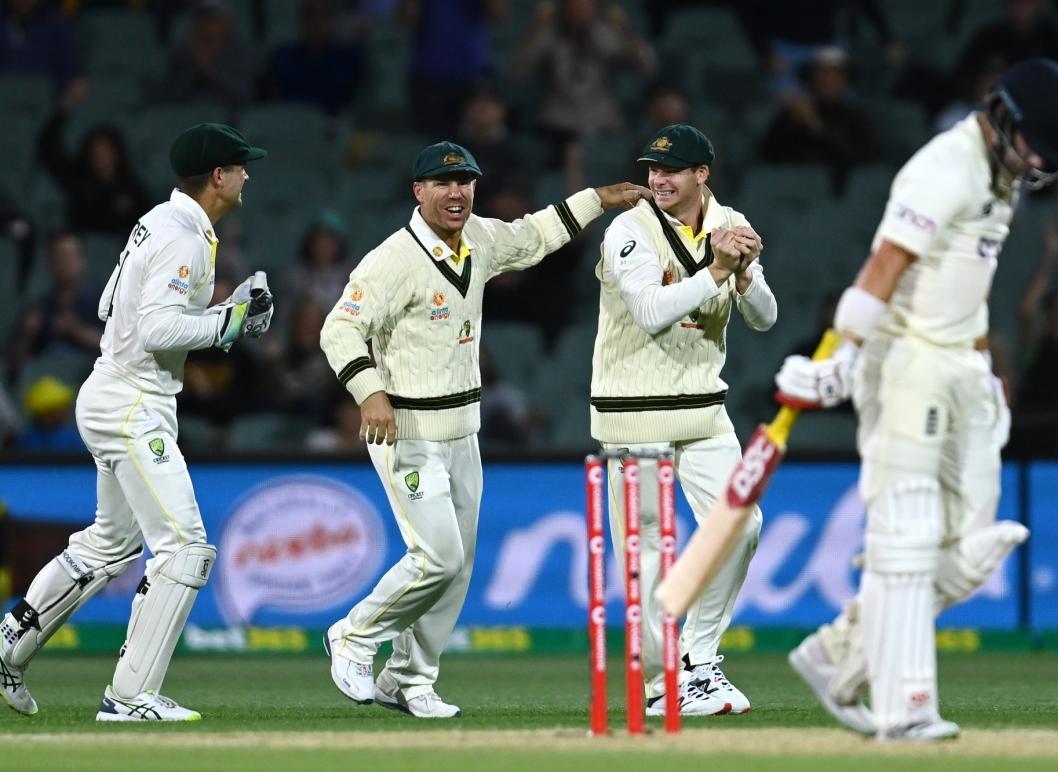 It did not even take Australia 100 balls on Day 3 to wrap up the series, and consequently, retain the Ashes. Scott Boland ripped through England to skittle them for 68, their lowest total here since 1902/03. Boland's 6-7 at his home ground also earned him the Johnny Mullagh medal.

England needed 51 to avoid an innings defeat with six wickets in hand. They only managed 37 to lose by an innings and 14 runs inside seven sessions. Ben Stokes struck two early fours off Mitchell Starc, who kept pitching up to the batters in a quest for movement. Starc, however, had the last laugh as his nip-backer from the length band sneaked through Stoke's gate.

Boland then dismissed Jonny Bairstow to reduce England to 60/6. That soon became 61/7 after Joe Root edged to David Warner at slip. Root's 28 was the highest score of the innings. He and Stokes were the only ones to reach double digit.

Root ended 2021 with 1,708 runs, 80 short of Mohammad Yousuf's record of most runs in a calendar year. There was not much left in the game after Root's dismissal as the tail had hardly offered any resistance so far in the series.

Boland got Mark Wood and Ollie Robinson in the space of three balls, while Cam Green got the better of James Anderson to bowl England out for 68.

Other than Boland, Starc, who leads the wickets charts, took three wickets. The fourth Test begins on 5 January.