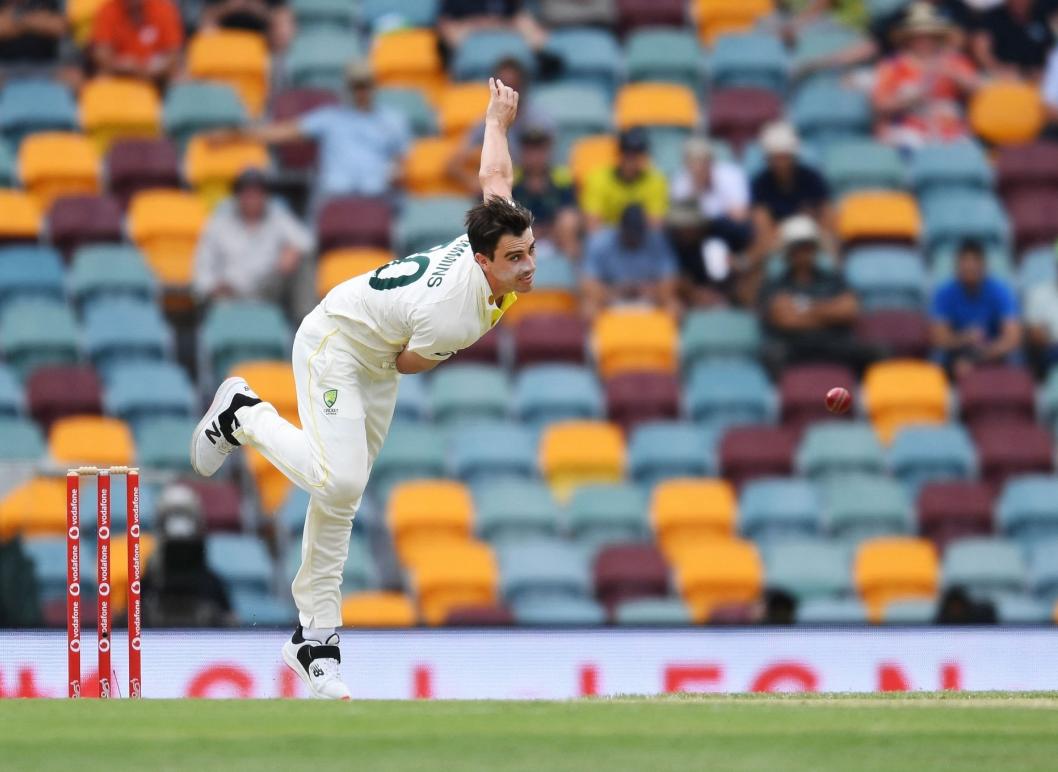 Not for the first time in the 2021/22 Ashes, the England batters crumbled on Day 2 of the fifth and final Test match against Australia in Hobart. They were bowled out for 188 after Australia scored 303 in the first innings. However, England hit back, and at stumps, Australia were 37/3 in the second innings, leading by 152 runs.

Australia, resuming on 241/6, lost Mitchell Starc and Pat Cummins early, to Mark Wood. Nathan Lyon (31 in 27 balls) played aggressively and became the first player to smash three or more sixes in a day-night Test innings before Stuart Broad (3-59) cleaned him up to end Australia’s first innings. Alex Carey made 24 before falling to Chris Woakes, while Scott Boland remained unbeaten on 10.

England began their innings miserably when Rory Burns was run out without scoring in the second over. Zak Crawley (18), Dawid Malan (25) and Joe Root (34) all fell to Cummins, who finished with 4-45. Ben Stokes (4) and Ollie Pope (14) did not last long enough either, as England were left reeling at 110/6.

Debutant Sam Billings (29) and Chris Woakes (36) then steadied the ship, though the latter was dropped on 0 and 5. They were eventually bowled out inside 200, for the fifth time in nine innings in the series.

The England bowlers produced a start similar to the first innings. They removed Australia’s top three – David Warner, Usman Khawaja (11) and Marnus Labuschagne (5) – under the floodlights inside 15 overs. Steven Smith (17*) and Boland (3*) then survived 29 balls to keep Australia in the driver’s seat.