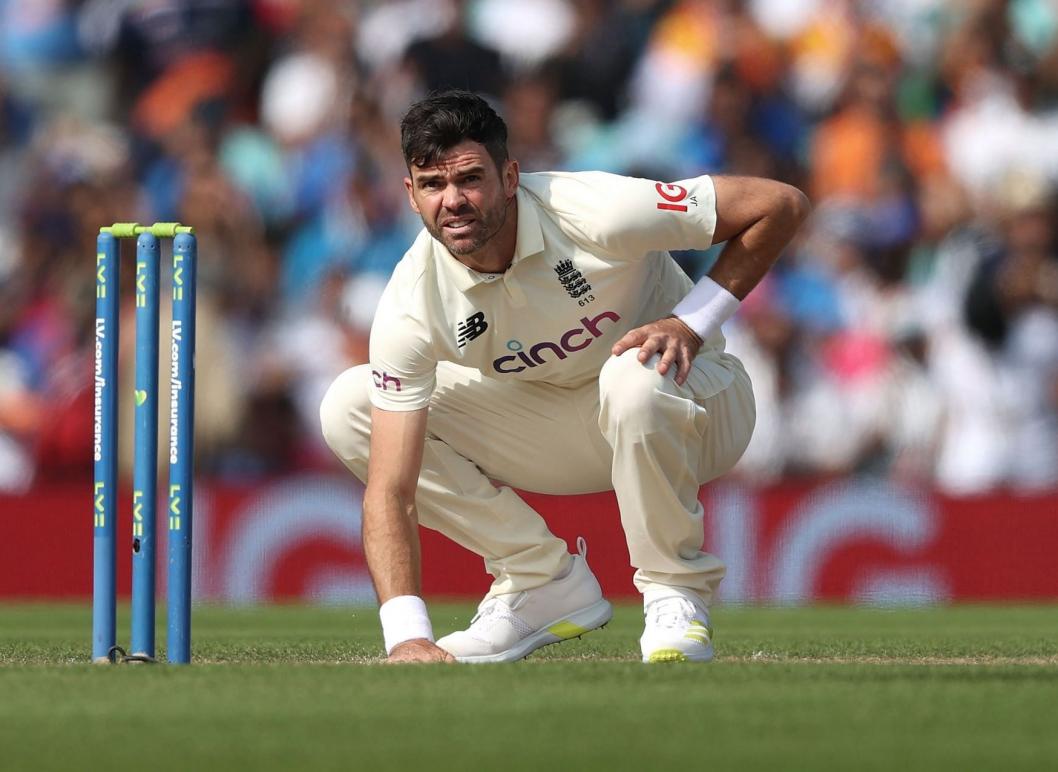 Australia will be looking to take a 2-0 lead in the five-match Ashes series when they take on England on 16 December, in the second Test match under floodlights in Adelaide.

Australia have won all eight day-night Tests they have played so far, while England have won one and lost three of their four games. Moreover, of their last 11 Test matches in Australia, England have lost 10 and have drawn one.

Pat Cummins has confirmed that Australia will be making one forced change to the line-up after a nine-wicket win in the series opener at the Gabba. Jhye Richardson will replace Josh Hazlewood, who was ruled out with a side strain. David Warner, who suffered bruised ribs in the first Test match while batting, will be in focus.

With an uphill task ahead, England will welcome James Anderson and Stuart Broad – their leading wicket-takers in Tests – back in the playing XI. They have left Mark Wood out of the 12-member squad, and have retained Jack Leach instead. However, the return of Broad and Anderson, combining with the form of Chris Woakes and Ollie Robinson, will probably lead to Leach being left out.

Australia are favourites on paper ahead of the contest. While Travis Head’s assault was one of the major highlights in the first Test, Marnus Labuschagne and Warner showed composure with bat as well. But Cummins’ performance in his first Test match as captain surpassed all. He returned match figures of 7-89, including 5-38 in the first innings.

There will be a fair share of grass on the Adelaide pitch offering some pace, bounce and movement. The weather will remain warm in the opening two days before cooling down from the weekend.

- Cummins is the most popular choice as captain in fantasy XI. Make Anderson vice-captain.

- Do not ignore Steven Smith. He missed out in Brisbane, but is not going to fail again.