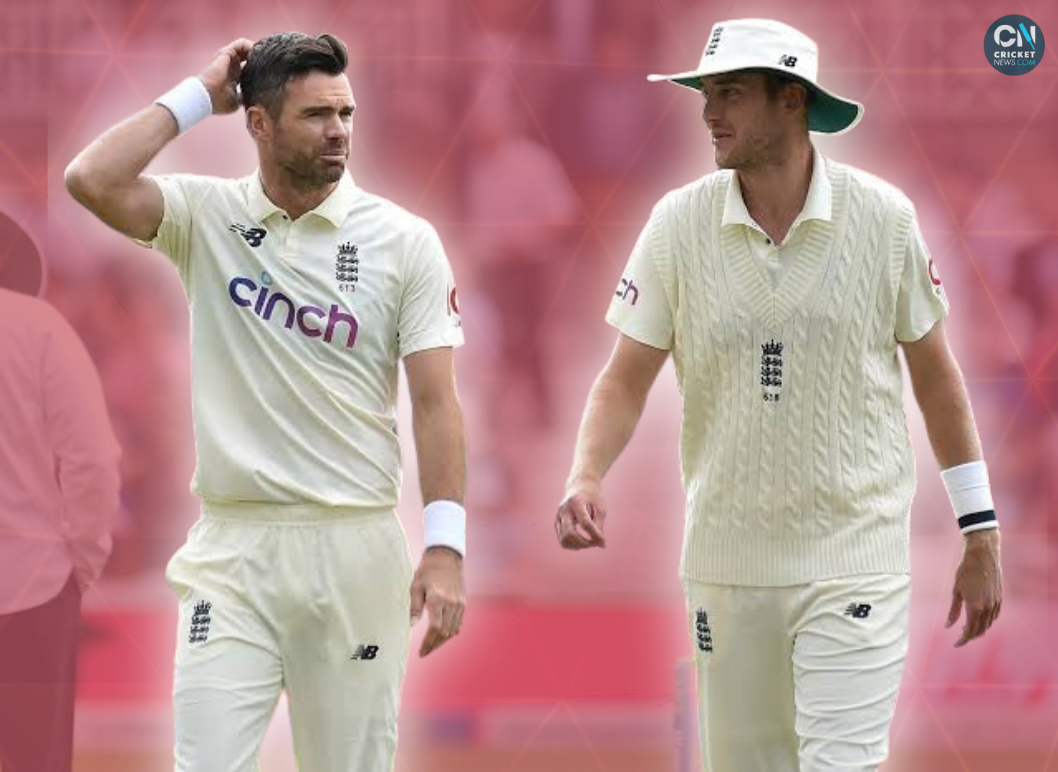 Stuart Broad, Jack Leach, and James Anderson played 75 balls between them to salvage a draw for England after they were left reeling at 237/8 in the fourth Test match of the ongoing Ashes series. After three humiliating defeats, this draw at Sydney Cricket Ground must have felt like a win for England.

The foundation was laid by fifties from Zak Crawley and Ben Stokes. Crawley's 77 was his first fifty in 13 innings. Since his 53 against India, he has failed to cross than 30 until today. Here, he struck 13 fours in his 100-ball 77.

Crawley and Haseeb Hameed batted for almost 20 overs before the former was dismissed by Scott Boland. Hameed, after a string of low scores, might get dropped for Rory Burns in the final Test.

Dawid Malan did not last long either. He missed a slider from Nathan Lyon while attempting a cut. Joe Root played 85 balls for his 24 before edging to Alex Carey off Boland, but Stokes looked solid in defence, and cashed on the loose deliveries. He struck 10 fours and a six for his 60.

But after Stokes fell, Pat Cummins removed Jos Buttler and Mark Wood in the space of three balls to reduce England to 218/7. Bairstow's subsequent dismissal put them in trouble, but the tail-enders rose to the occasion.

Broad and Leach did well to survive the last burst of Cummins. Leach was on 26 when he edged to first slip off Steven Smith. With two overs remaining, Broad and Anderson played six balls each to help their team avoid a whitewash.