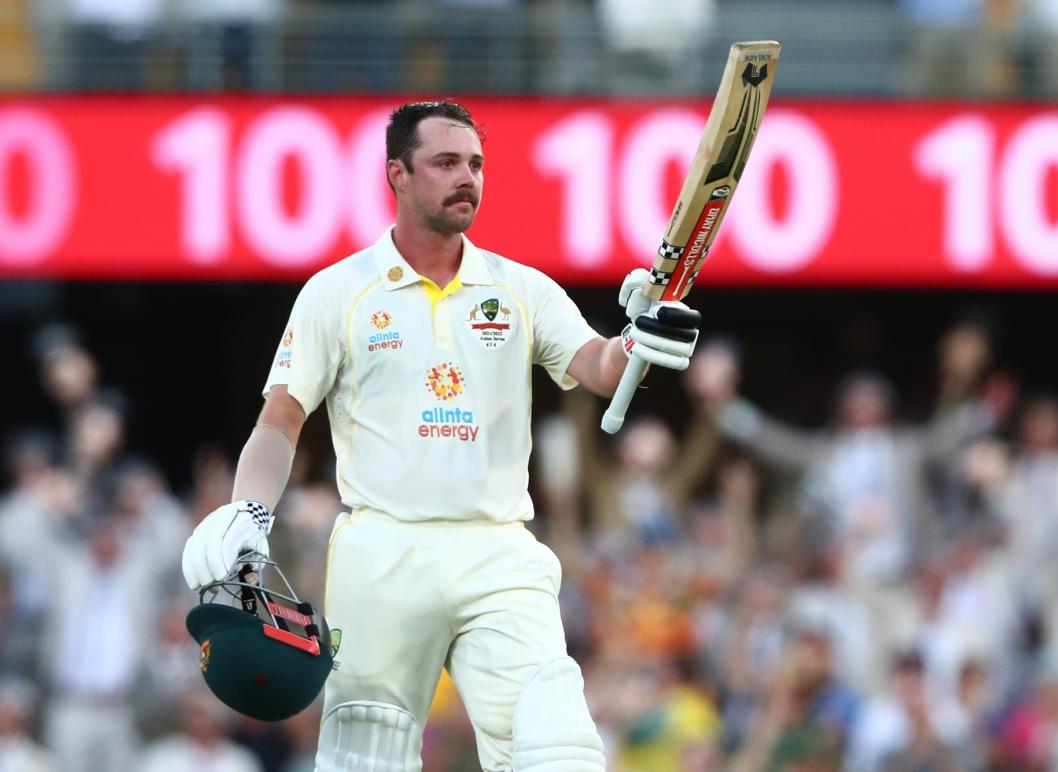 Travis Head scored his second hundred of the series to help Australia finish Day 1 on 241/6 after they were reduced to 12/3. Only 59.3 overs of the play was possible due to persistent rain in multiple bursts. At stumps, Alex Carey was batting on 10, with Mitchell Starc.

Head joined Marnus Labuschagne, and the duo launched a brilliant counterattack to put the pressure back on England. Chris Woakes and Mark Wood failed to carry on with the same consistency as Broad and Robinson, and they ended up leaking too many runs.

Labuschagne's breezy 44 came to an end in comical fashion. His extravagant shuffle put him in a weird position, and he stumbled and was bowled in an effort to try to bring his bat down in time.

Head, however, kept striking regular boundaries, and forged a 121-run stand with Cam Green. He reached his hundred with two runs off Woakes but got out on the next ball. Green, meanwhile, struck eight fours in his 74 before falling to Wood. The play was called off soon after Green's dismissal.