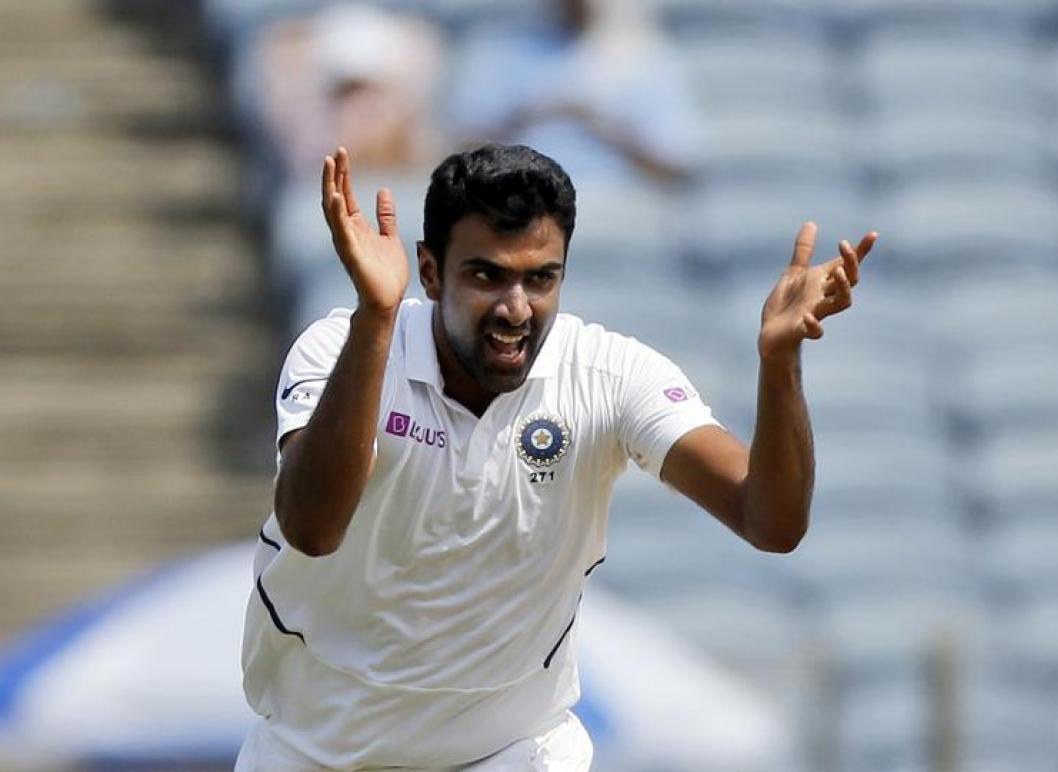 On Thursday off-spinner R Ashwin on Thursday became only the third Indian bowler to reach the landmark of 250 Test wickets at home. Ashwin dismissed Mominul Haque for 37 in the first Test match against Bangladesh in Indore and joined the elite league of Anil Kumble and Harbhajan Singh.

Anil Kumble leads the list with 350 Test wickets in India and Harbhajan Singh scalped 265 wickets at home. Ashwin enters the same list as the third member. He claimed 250th scalp in his 42nd match at home and thus became the joint-fastest bowler to reach the milestone in the world. Ashwin is sharing the record with Sri Lankan legend Muttiah Muralitharan followed by  Anil Kumble who managed to achieve the feat in his 43rd match.

Overall, Ashwin is now the fourth leading wicket-takers in India with 358 scalps to his name. Anil Kumble leads this chart as well with 619 wickets followed by Kapil Dev (434), Harbhajan Singh (417), and Zaheer Khan (311) in the second, third, and fifth spot respectively.

Earlier in the Indore Test match, Bangladesh skipper Mominul Haque won the toss on his captaincy debut and opted to bat on and the decision soon went wrong for the visitors. The Indian bowlers were quite impressive in the first two sessions and the Bangladesh batsmen were having difficulties to play their shots. At tea, the visitors were 140 for the loss of seven wickets. Mohammed Shami by then took three wickets and Ashwin took two whereas Umesh Yadav and Ishant Sharma chipped in with one apiece.

This is Bangladesh’s maiden Test under the World Test Championship whereas their opponents India are already leading the charts with 240 points from five games.