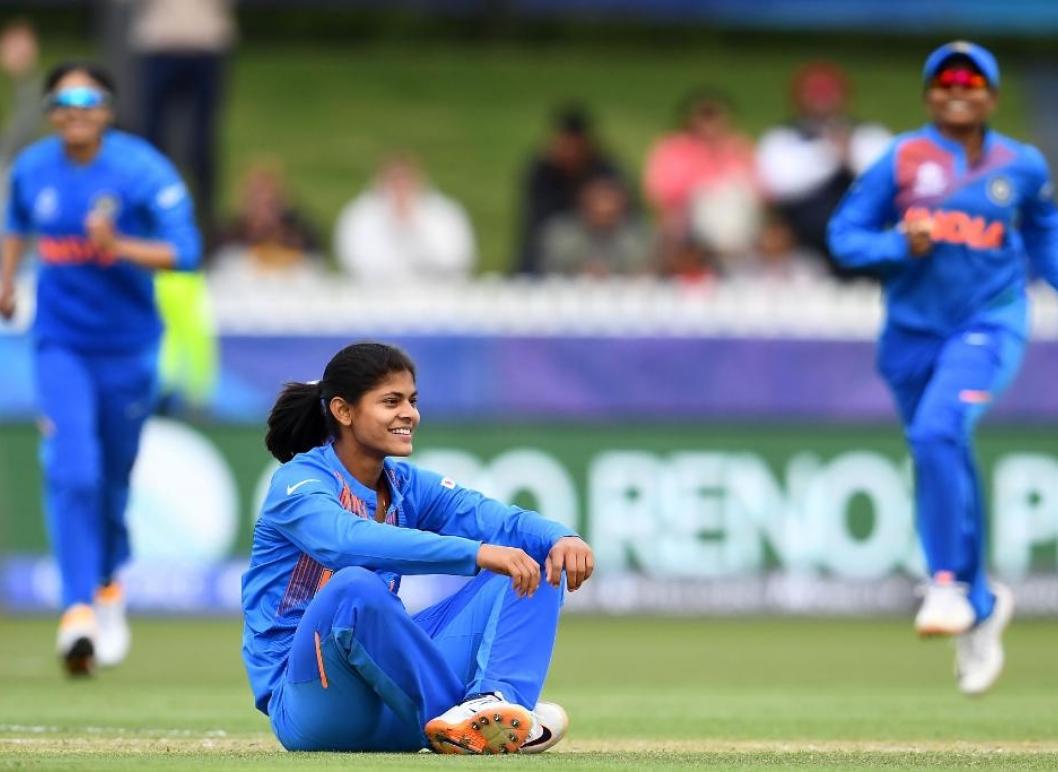 After amassing 139 runs in three games, including a match-winning 80 unbeaten in the series' final T20I in Dambulla, Athapaththu has advanced one spot to a career-best seventh rank, while left-arm spinner Yadav has advanced seven spots to 13th among bowlers after taking four series-high wickets. Athapaththu has moved up two spots to take over seventh place on the list of all-arounders.

The Indian bowlers Renuka Thakur (up 83 places to 97th) and all-rounder Pooja Vastrakar (up 30 places to 32nd) have advanced while the Indian batters Smriti Mandhana (fourth), Jemimah Rodrigues (14th), and captain Harmanpreet Kaur (up 18 places) have kept their positions.

Anushka Sanjeewani of Sri Lanka has risen four spots to occupy the 60th spot among batters, while Sugandika Kumari and former captain Inoka Ranaweera have both seen increases in their positions.

Theertha Satish of the United Arab Emirates has moved up 20 spots to a career-best 42nd position in the most recent weekly rankings update, which takes into account games of the Asian Cricket Council Women's T20 Championship in Kuala Lumpur. Theertha Satish scored two half-centuries over the previous week. Both Rubina Chhetri of Nepal (up 11 spots to 85th) and GK Diviya of Singapore (up four spots to 75th) have advanced.

As they prepare for their three-match ICC Women's Championship (IWC) series that will start on Friday in Pallekele, players from Sri Lanka and India will also have the opportunity to advance in the ICC Women's ODI Players Rankings.

Following a 1-2 series loss to Pakistan, Sri Lanka now has two points in the IWC. For India, it will be the first series in the third cycle of the championship, which runs from 2022 to 2025.

A straight qualification route to the ICC Women's Cricket World Cup 2025 is offered by the 10-team championship. The World Cup hosts and the top five teams in the IWC will receive direct entry, while the other two teams will be chosen from a worldwide qualifier that includes six teams: the remaining four from the IWC and two more teams determined by rankings.