AUS vs SL: Injury blow for Australia as Richardson ruled out of ODI series 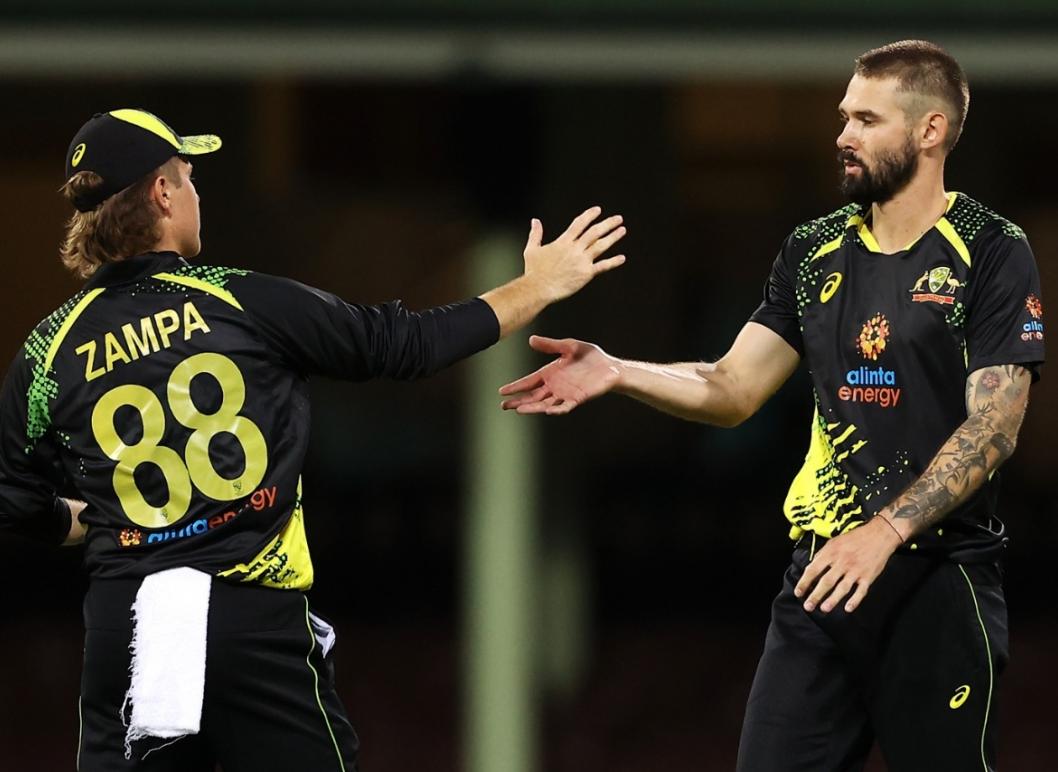 With seasoned fast bowler Kane Richardson ruled out of the entire series due to a hamstring injury, the Australian cricket team has been dealt another huge setback ahead of the five-match One-Day International series against Sri Lanka, which begins on June 14.

Richardson sustained the injury during warm-up before Australia's third T20I loss to Sri Lanka on Saturday, and scans have subsequently confirmed the extent of the ailment.

Though the tourists won the series 2-1 under white-ball skipper Aaron Finch, it came at a high cost, as three key players were injured, with Richardson now joining the list.

For the first ODI in Kandy, Australia's already reduced bowling options appear to be limited.

Richardson, a right-arm quick, will return to Australia, and captain Finch expects the veteran to be out for up to six weeks. Mitch Marsh, a veteran all-rounder, and fellow fast Mitchell Starc (finger injury) are already absent from Australia's squad (calf injury).

It means that Test captain Pat Cummins will be pushed back into Australia's XI for the first ODI, with fellow seamers Josh Hazlewood and Jhye Richardson filling in for the rest of the seam attack.

With Adam Zampa remaining in Australia for the birth of his first child, left-arm spinner Ashton Agar gets the first chance to impress with fellow spinner Mitchell Swepson left out of the side.