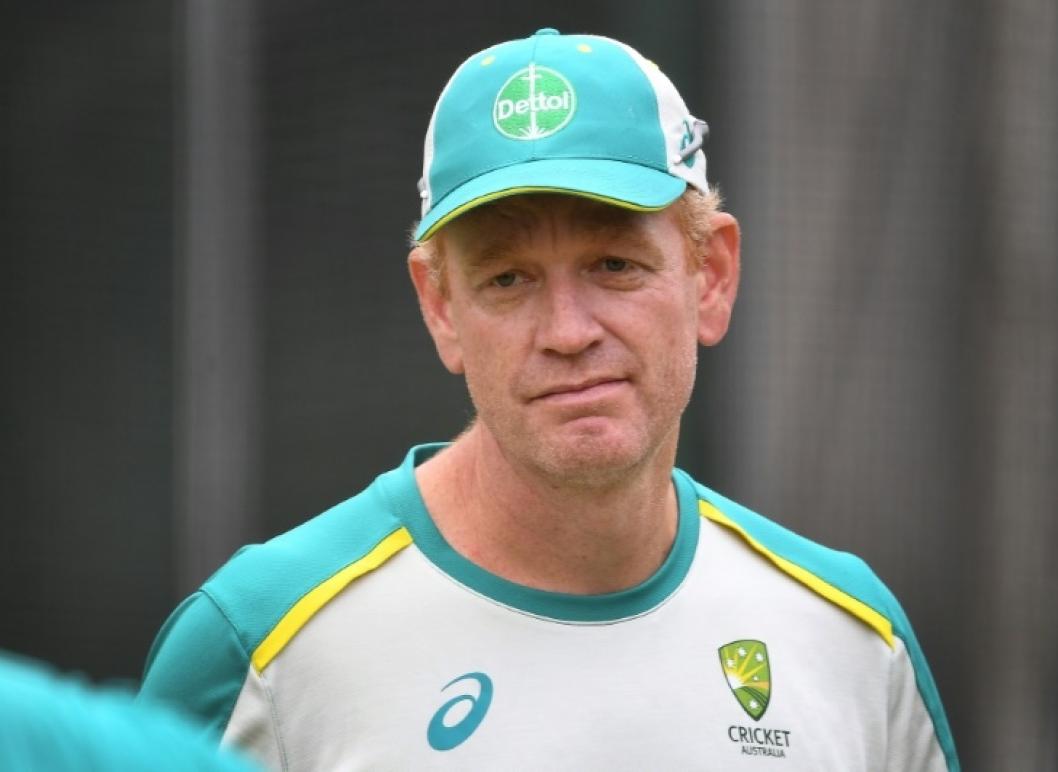 Australia's head coach Andrew McDonald suggested that the country's cricket team would begin to feature players who would participate in all three game formats. He also commended Australia's seasoned opener David Warner for his excellent ability to perform in all game types.

"I think you'll see more separation from players that could play all three formats as we go across the journey over the next four or five years. They might get shifted aside for the players who play 12 months of the year in the franchise world," the author predicts.

According to McDonald on the SEN Radio show on Wednesday, "David Warner's ability to play across all three formats is truly amazing and (he's) one of the all-time great players, not only in Australia but worldwide in terms of the ability to be able to do that, there are very few that can and sustain it for that period of time."

McDonald said that Test and ODI captain Pat Cummins' decision to forego the 2023 IPL was motivated by a demanding cricket schedule that would only allow players to take part in a small portion of the T20 league after they returned from a four-test and three-ODI tour of India.

"At the conclusion of the Test series, I could see players taking a break after the Indian ODI series and then possibly catching up on some IPL content later. Each situation will be unique, and it will depend on how much cricket they have played over the summer as well as that Indian Test series."

Cameron Green, an all-arounder, is expected to attract a lot of interest from IPL clubs during the mini-auction to be held in Kochi on December 20, 2023, according to McDonald. When Green opened the batting in a three-match T20I bilateral series in September, he scored two thunderous half-centuries, which attracted the attention of many Indian fans.

"If his (Green's) body could travel there and fulfil that, it would be extremely beneficial. However, we also know that the Ashes would follow that, so there will be some balance provided. If he is selected, we will need to take into account how it would affect his training regimens, workload, and whether he will have a full-time position at the IPL."

McDonald signed off by saying Australia will have to get their combinations right ahead of the Men's ODI World Cup to be held in India next year. "We go quickly into the next cycle of ICC events, which is a 50-over World Cup in less than 12 months and we've got 14 opportunities to be able to bring a team together under a new captain."