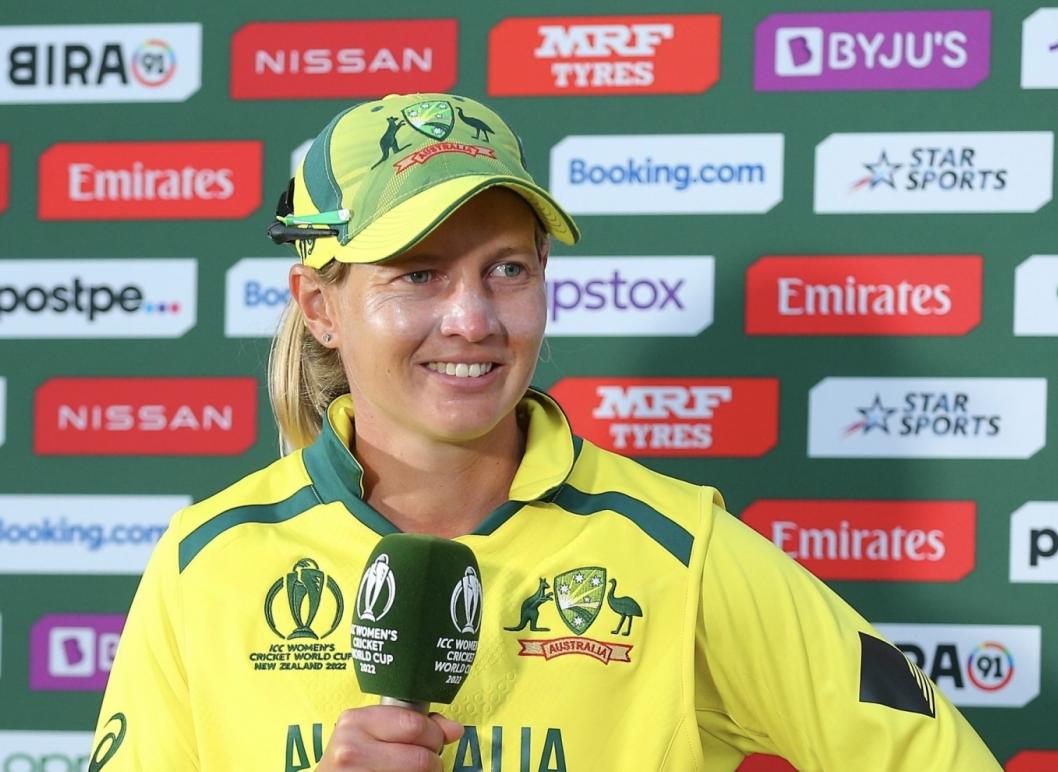 Meg has taken a sabbatical from the game for personal reasons, and there is no timetable for her return.

Her choice was made after Australia won the gold medal in the women's T20 cricket competition at the Birmingham 2022 Commonwealth Games. Australia won the T20I and ODI World Cups, as well as a home Ashes series, under her leadership.

"I've decided to step back after a busy couple of years so that I can devote some time to concentrate on myself. I want to thank CA and my teammates for their support and ask that they respect my privacy at this time "Meg commented as she took a step back from the game.

Meg was scheduled to compete in the forthcoming women's division of The Hundred and represent the Trent Rockets. Meg will continue to get support from Cricket Australia (CA), which said that a decision on her participation in the forthcoming Australian domestic summer will be made in due time.

"Meg has our admiration for admitting that she needs a break, and we will continue to be there for her. She has contributed greatly to Australian cricket over the past ten years, accomplishing amazing exploits both individually and as a member of the team, and has served as an excellent role model for young children."

Shawn Flegler CA Head of Performance, Women's Cricket said, "The wellbeing of our athletes is always our top priority, and we'll continue to work with Meg to ensure she has the support and space she needs.

Blair Crouch, general manager of Melbourne Stars, Meg's team in the Women's Big Bash League, stated, "We're entirely supportive of Meg's choice to have a sabbatical from cricket and we will give her all the time, support, and space she needs" (WBBL).

In December, Australia will go to India for a five-match Twenty20 international tour. Then, in January, they will host Pakistan before competing in the T20 World Cup in South Africa in February.