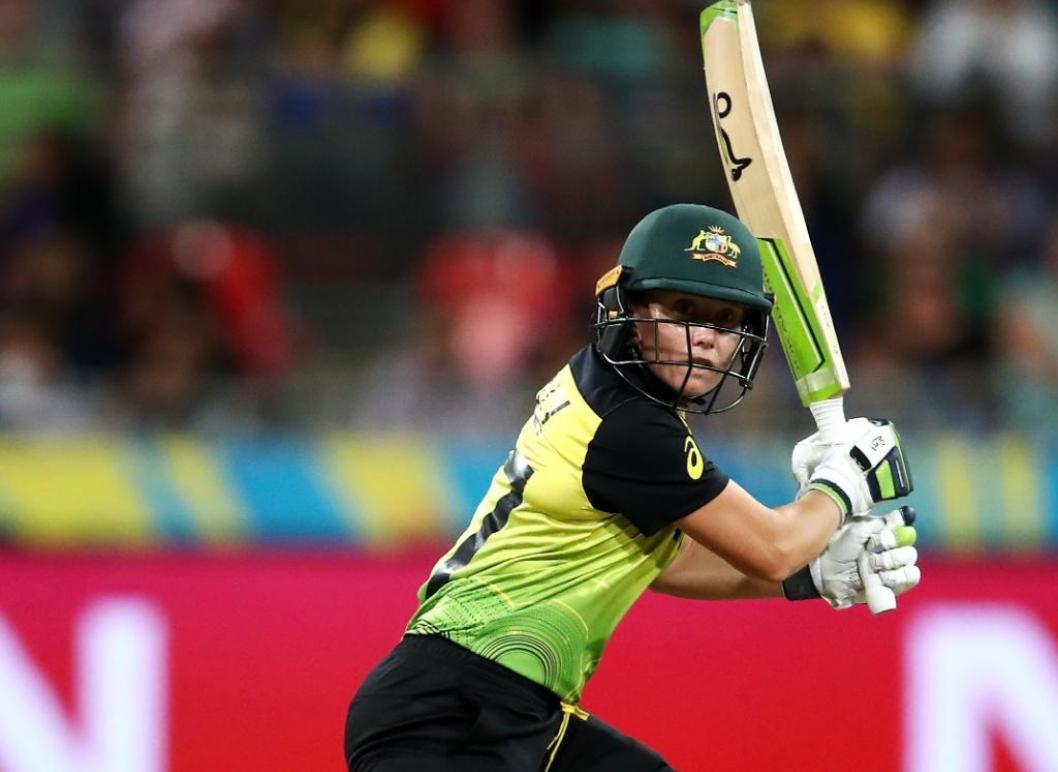 Australia and India will meet one last time in the ongoing tour, on 10 October, for the third T20I at the Metricon Stadium, Gold Coast. Australia have already taken an unassailable 9-5 lead in the multi-format series after a hard-fought four-wicket win at the same venue less than 24 hours ago.

Tahlia McGrath, who made a career-best 74 in the second ODI two weeks ago, was the star of the show again in the last evening. India only managed 118/9 after they were put in, but Australia did not seem comfortable after coming to the chase.

Beth Mooney, hero of the second ODI where Australia scrambled to extend their winning streak to 26, came to the rescue alongside McGrath. Riding on their valiant efforts, Australia clinched the series with a match to spare.

The Indian formidable batting unit, featuring Smriti Mandhana, Shafali Verma, and Jemimah Rodrigues stumbled altogether. Harmanpreet Kaur staged a fightback, but did not last long either. Had Pooja Vastrakar not scored a 26-ball 37 not out from No. 8, India might not have got to 100.

If India manage to register a consolation win, their batters need to step up now. The weather looks bright once again on Gold Coast, so expect another neck-to-neck contest without any interruption of rain.

- Back India. Make Mandhana and Rodrigues captain and vice-captain respectively. They disappointed last time, but will be looking to finish things off on a high note.

- Do not ignore Sophie Molineux and Tayla Vlaeminck, although Australia may make a couple of changes in their line-up, considering they are playing two matches in successive days.

India should win this contest.