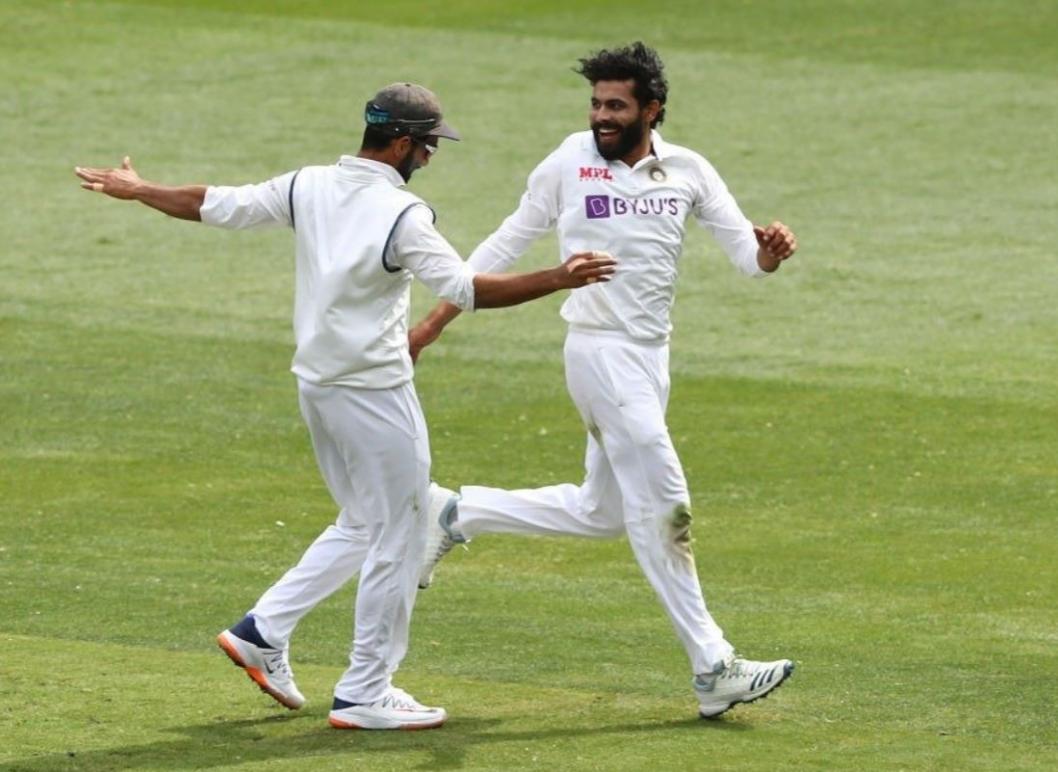 India recorded a memorable Test victory at MCG in the Boxing Day Test match. The victory was even special as India had to recover from the ignominious 36 all out in the previous Test match and also missed their primary batsman Virat Kohli and fast bowler Mohammed Shami. However, MCG witnessed a great team performance including attractive debuts from Shubman Gill and Mohammed Siraj.

Ajinkya Rahane is clearly a different captain than Virat Kohli. The Mumbaikar recorded his third Test win as captain in as many matches and now just behind MS Dhoni who had four wins in his first four Test matches. He maintained his calm demeanor and his astute captaincy style with some key bowling changes. His use of Ravichandran Ashwin and Siraj was noteworthy. He brought Ashwin early on day one and helped India get early break-throughs including the wicket of Steve Smith for an 8-ball duck. He provided ample time to Siraj to calm his nerves and utilized the old ball effectively which helped him pick up two key wickets in the first innings.

Even in the second innings, he managed his resources well despite being a bowling option short due to Umesh Yadav’s injury.
Rahane as a batsman gave a tough competition to Rahane, the captain as he scored a masterful century in India’s first innings. After coming to bat at 61 for 2 and losing Cheteshwar Pujara almost immediately, Rahane maintained his focus and built key partnerships with Hanuma Vihari, Rishabh Pant, and Ravindra Jadeja. In this process, he became only the second Indian captain to score a hundred at MCG and eventually became the first Indian captain to record the century in winning cause. Even the way he handled his expressions after getting run out and kept encouraging Jadeja was something to take note of. In the second innings, with 70 to score Rahane came out to bat after the loss of two early wickets and dominated the Aussie bowlers with his strokeplay.

For a long time, the Indian team has been suffering from a lack of all-round option. Kapil Dev was the last premier all-rounder to play for India and they have tried many options since then with no long-term solution. But slowly it appears that Ravindra Jadeja is ready to take that spot. Obviously, the
other debate India always face is related to play two spinners overseas. Hence, although Jadeja- Ashwin looks like a certain option in the home Test matches, in away matches the management has gone for either of them historically with three fast bowlers. However, Jadeja’s performances in the last 24 months are giving lots of hope to Indian cricket fans.

The southpaw has played 10 of his 50 Test matches since the beginning of 2019 and maintained a far superior batting average of 58.00 (career average 35.66) reaching fifty 6 times. His bowling average is also respectable 31.30 keeping in mind that he has played 5 of these matches in overseas conditions. Jadeja coming at seven gives India the option of playing five bowlers, a strategy Virat Kohli is fond of, which is very effective in case of any injury to the other key bowlers like the MCG Test. Jadeja not only scored an important 57 in this match, but he also picked up 3 wickets in the match including 2 for 28 in the second innings in 14 tight overs.

Despite the win, Indian batting is still looking for a few answers. Admittedly they are missing Virat Kohli, recently awarded ICC best player of the decade, but some of the other players need to get back to form. Mayank Agarwal made a dream debut in the Boxing day Test match during 2018 tour but his recent returns are underwhelming. His last Test fifty came in Wellington and since then he has scored just 41 runs in six Test innings. He is looking visibly in trouble to differentiate the incoming and outgoing deliveries of Mitchell Starc who got him out in both innings at MCG. Even Pujara, the hero for India in their previous tour who generally maintains a great record against Australia has not yet reached its full flow and scored only 63 runs in this series. India would hope Pujara to return to form in Sydney. 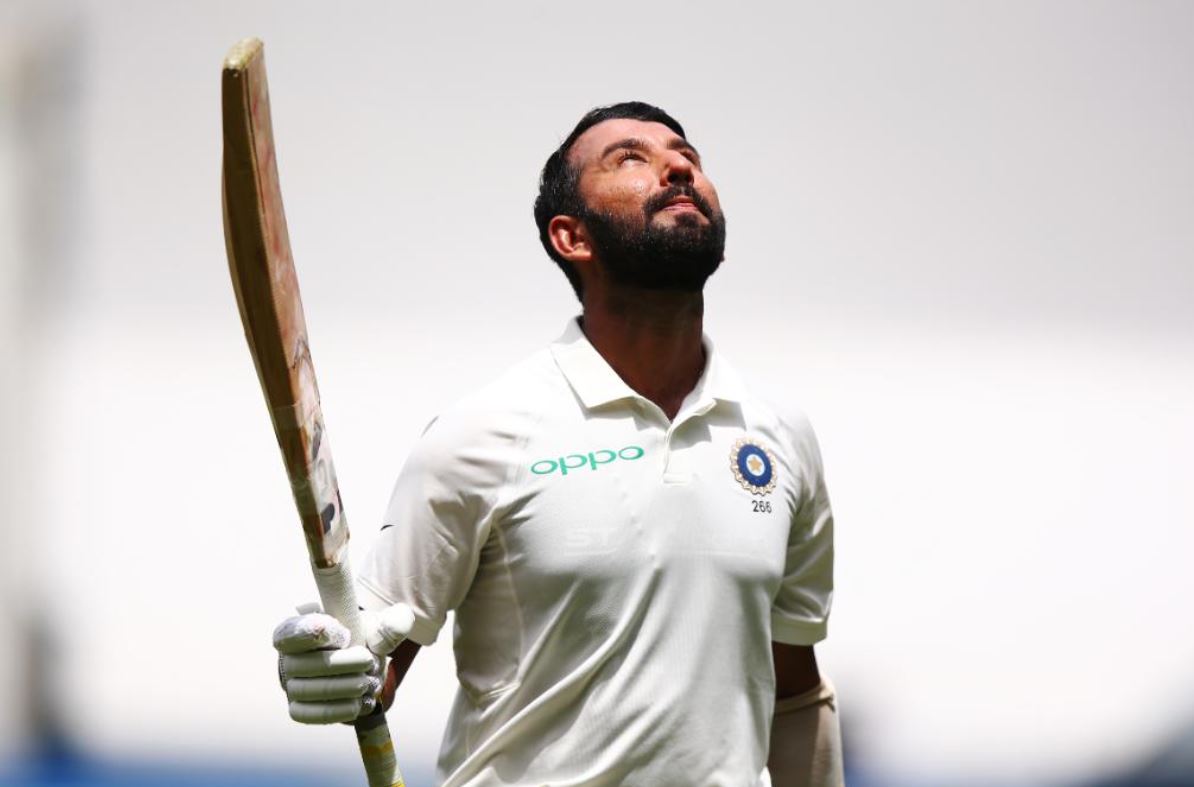 For Agarwal, it is a tricky situation as India may opt for Rohit Sharma, who recently joined the team, as an opening option. Rohit generally does not have a great overseas Test record but with a player of his caliber, it will be very difficult for team management to keep him out. Another potential position for Rohit could be the number five slot to replace Hanuma Vihari has not done anything significant since the New Zealand tour. One positive for India would be the most-anticipated Test debut of Shubman Gill. The stylish opener provided a glimpse of his talent with two attractive innings of 45 and 35* in the Boxing Day Test. Some of the drives and pulls he played were masterful and most importantly he did not look too moved by the occasion. He looked to have the skill and temperament for Test cricket and should maintain his focus to ensure a long career for India.