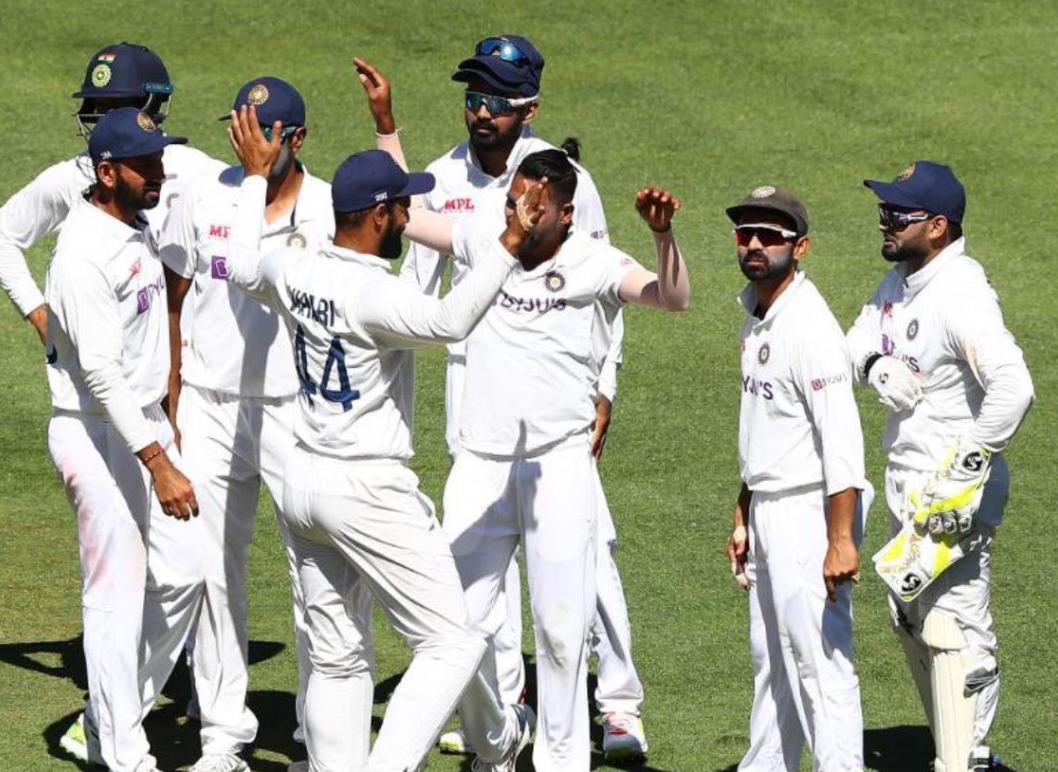 Ajinkya Rahane led India mounted an inspiring comeback in the four-match Test series by winning the Boxing Day Test at the Melbourne Cricket Ground by eight wickets. The action on Day four started with Australia at 133/6 with a lead of just two runs over the visitors. The Indian bowlers who enjoyed a good time out in both innings dismissed the hosts at 200 in the second innings.

India chased down the target of 70 in 15.5 overs with eight wickets in hand. A win that has now leveled the series at 1-1 with two games to go. Many interesting numbers emerged from India’s win in the Second Test:-