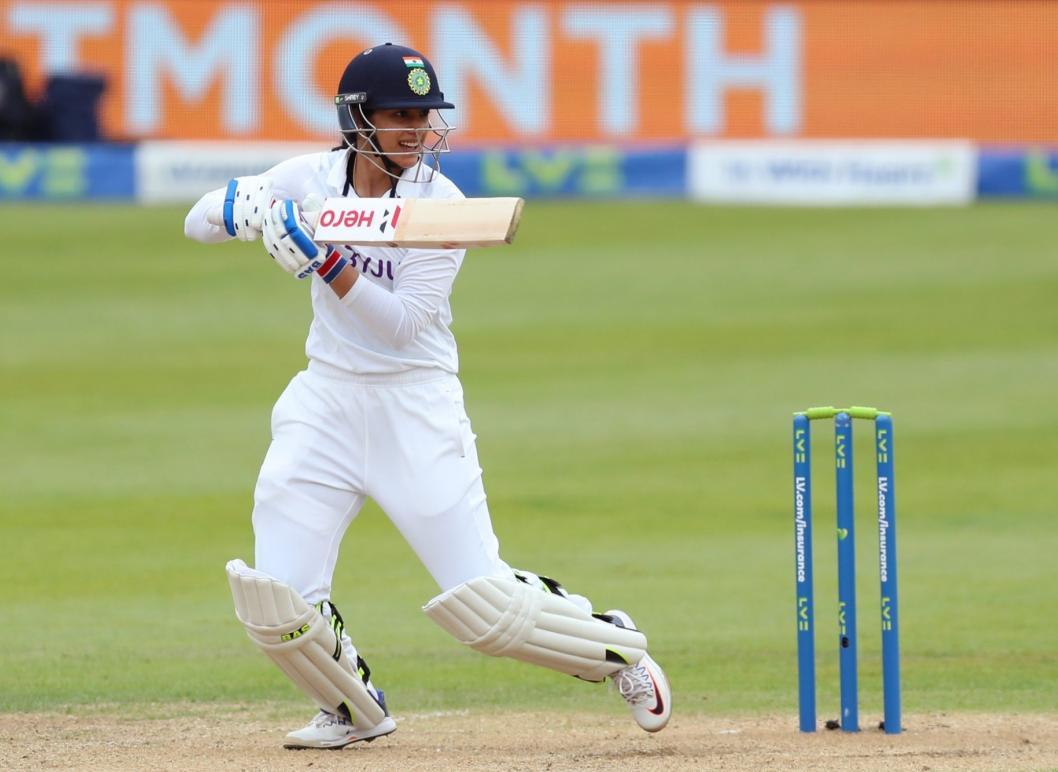 2 day-night Women's Test matches have been played now. The Ashes Test match of 2017/18, at North Sydney Oval, was the first.

3 fifty-plus scores by Shafali Verma. She is 17, and is one of only two batters (Fowzieh Khalili is the other) to have scored three fifties before turning 18. From two Tests and four innings, Verma has 242 runs at 60.50.

22 venues have now hosted Women's Test matches in Australia (and 76 across the world), the Carrara Oval being the most recent.

44 wickets for Jhulan Goswami. She went past Neetu David (41). Among Indians, only Diana Edulji (63) and Shubhangi Kulkarni (60) have reached there.

84 highest partnership for any wicket for India in Australia before this Test match, between Sandhya Agarwal and Rajani Venugopal in 1990/91. In this Test match, Smriti Mandhana first added 93 with Shafali Verma, then 102 with Punam Raut.

90 women have represented India in Test cricket. Yastika Bhatia and Meghna Singh were the latest.

127 scored by Smriti Mandhana in the first innings. This is the highest score by touring batter in Australia. She went past Molly Hide's 124*. For India, Deepti Sharma's 66 in the same innings is at second place. The previous record was Venugopal's 58.