Australian cricketers could be sledged in Perth in the wake of Langer saga: Ian Healy 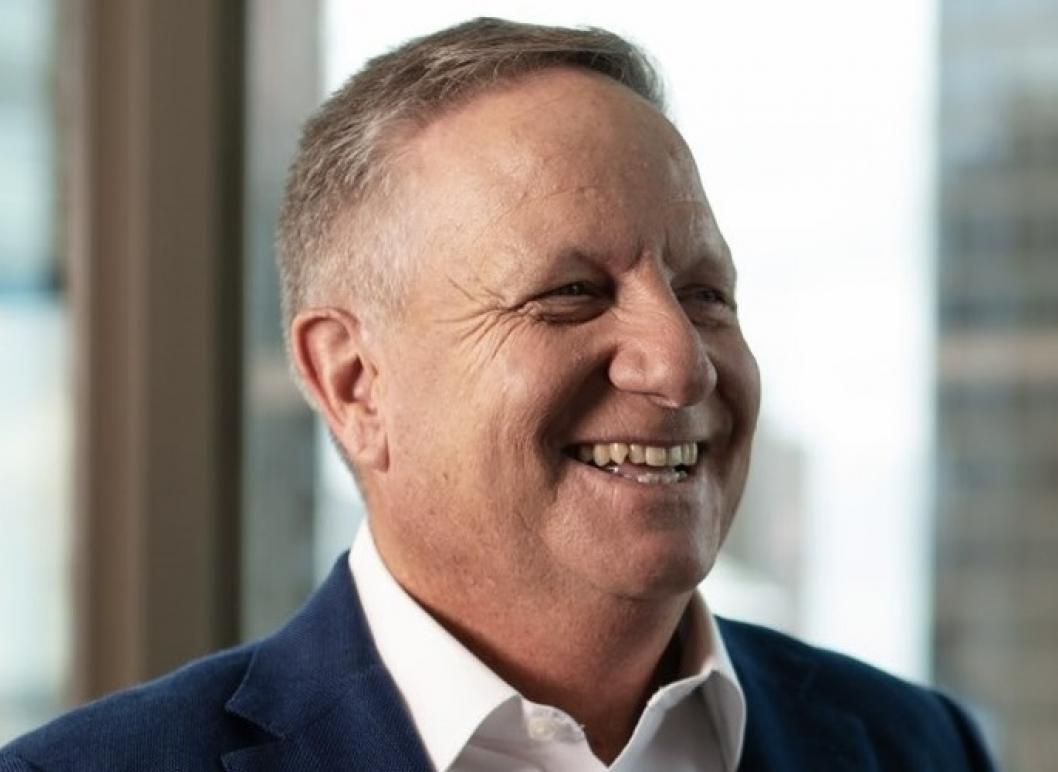 The first Test begins in Perth on November 30. According to legendary Australian wicketkeeper-batter Ian Healy, there may be "a little angst" among the West Australians over the way former coach Justin Langer was allegedly eased out of his position earlier this year. Pat Cummins and company may receive abuse during the first Test.

Local legend Langer recently criticised Test and ODI captain Cummins for abandoning his coaching position about nine months ago. The 52-year-old Langer had resigned as the head coach of the Australian men's team because, according to reports, the players didn't like his demanding coaching approach.

With the first Test against the West Indies set to commence at the Optus Stadium from November 30, Healy believes the angst among the West Australians over the unceremonious exit of Langer after alleged complaints from former players could result in the team being sledged by the locals.

"Justin is a golden-haired boy in Perth so I would expect something for sure (in Perth)," Healy was quoted as saying by Daily Mail. "I think there will probably be a bit of angst there.

"Perth cricket fans love their own and decorated former batsman and coach Justin Langer is at the top of the tree," said the report. "Cummins reportedly felt Langer's coaching style was 'too intense' and pushed behind the scenes for Andrew McDonald to replace him," added the report quoting Healy.