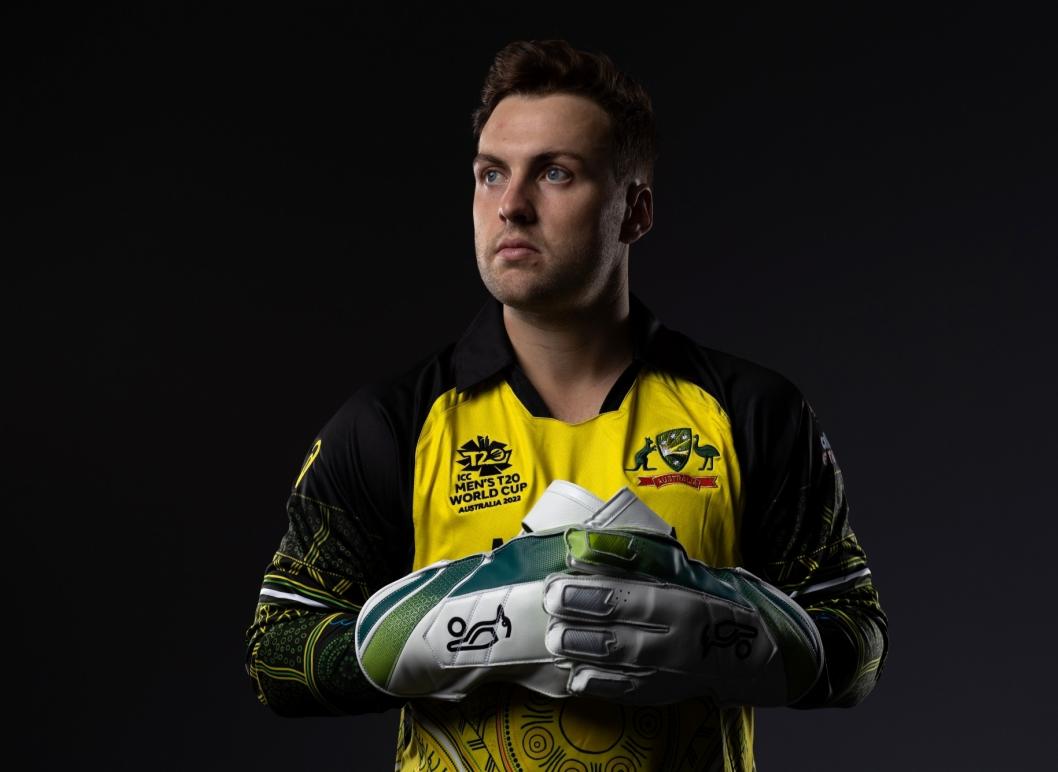 Josh Inglis, a wicketkeeper-batter for Western Australia, will lead the PM's XI squad in a crucial match against the West Indies team in Canberra from November 23–26. Josh Inglis was forced to withdraw from the ICC T20 World Cup squad due to a freak hand injury he sustained while playing golf in Sydney. Cameron Green took his place.

Inglis, the backup wicketkeeper in the 15-person team, was forced to withdraw just days before Australia's first Super 12 game against New Zealand at the Sydney Cricket Ground (SCG) on October 22. The golf stick broke while he was trying for a shot, leaving a serious gash in his hand.

The PM's XI selection for the match, which will be followed by a two-Test series, will include seven players, including Inglis, with international experience.

In the 2022–23 Marsh Sheffield Shield, the Prime Minister and Cricket Australia's National Selection Panel (NSP) have rewarded early season form by choosing a team that has the top players from the first three rounds of the championship.

The top two scorers in the Marsh Sheffield Shield are the Victorian duo of Peter Handscomb (518) and Marcus Harris (287), while Queensland quicks Mark Steketee and Michael Neser have combined for 32 wickets.

"We have decided on a squad that includes some of the most seasoned players in the country along with some of the most intriguing young cricketers in the country after an entertaining selection meeting with (selectors) George Bailey and Tony Dodemaide. I'd like to congratulate Josh Inglis for accepting the position of captain and am looking forward to seeing him guide a team that will compete fiercely while adhering to the Prime Minister's XI's traditions and ideals "Anthony Albanese, the prime minister of Australia, said in a statement.