Babar Azam overtakes Kohli for most number of days as No. 1 in ICC T20I rankings 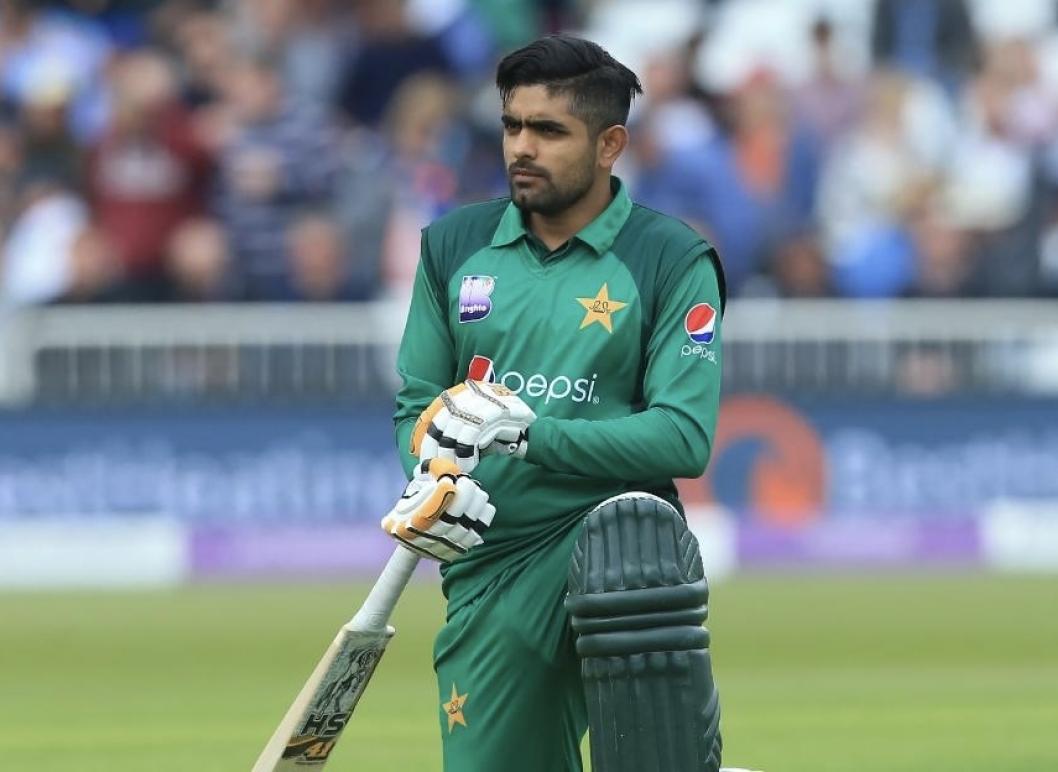 Babar Azam, the captain of Pakistan, has now held the title of best T20 batter in the world for longer than Virat Kohli, thanks to his continued dominance in the most recent ICC T20 batting rankings, which were revealed on Wednesday.

Azam has now overtaken Kohli's previous record of 1,013 days as the top-ranked T20 batter, which he held during his reign over the previous ten years as an Indian player.

The Pakistani captain recently expressed a desire to compete for the top spot in all three game types. He is currently classified as the No. 1 batter in T20Is and ODIs.

The most recent T20I rankings, which were made public on Wednesday, did not change much. India left-hander Ishan Kishan fell one spot within the top 10 to rank seventh among batters.

Jonny Bairstow, a member of Root's England squad, attracted attention as well after rising 20 spots to 21st on the list of Test batters.

On the most recent list of bowlers, Neil Wagner of New Zealand fell one spot to number 10, while Stuart Broad and Jack Leach of England rose one spot apiece to numbers 13 and 25, respectively.

Following his "Player of the Match" performance against Bangladesh, Kyle Mayers, a left-handed batsman for West Indies, moved up three spots to eighth on the all-rounder rankings.

Josh Hazlewood of Australia has recently been one of the top white-ball bowlers in the world, and the in-form seamer moved up two spots to tie for fifth in the most current ODI rankings.

Due to Chris Woakes' absence from England's recent ODI series against the Netherlands, the tall seamer fell two spots to fourth in the most recent rankings, while Pakistani fast Shaheen Afridi and New Zealander Matt Henry both gained a slot behind Trent Boult, who is currently ranked first.

The top 10 ODI batter rankings also see a slight change, with Root and Shai Hope moving up to tie for 10th place, bumping Australia captain Aaron Finch down to 12th.