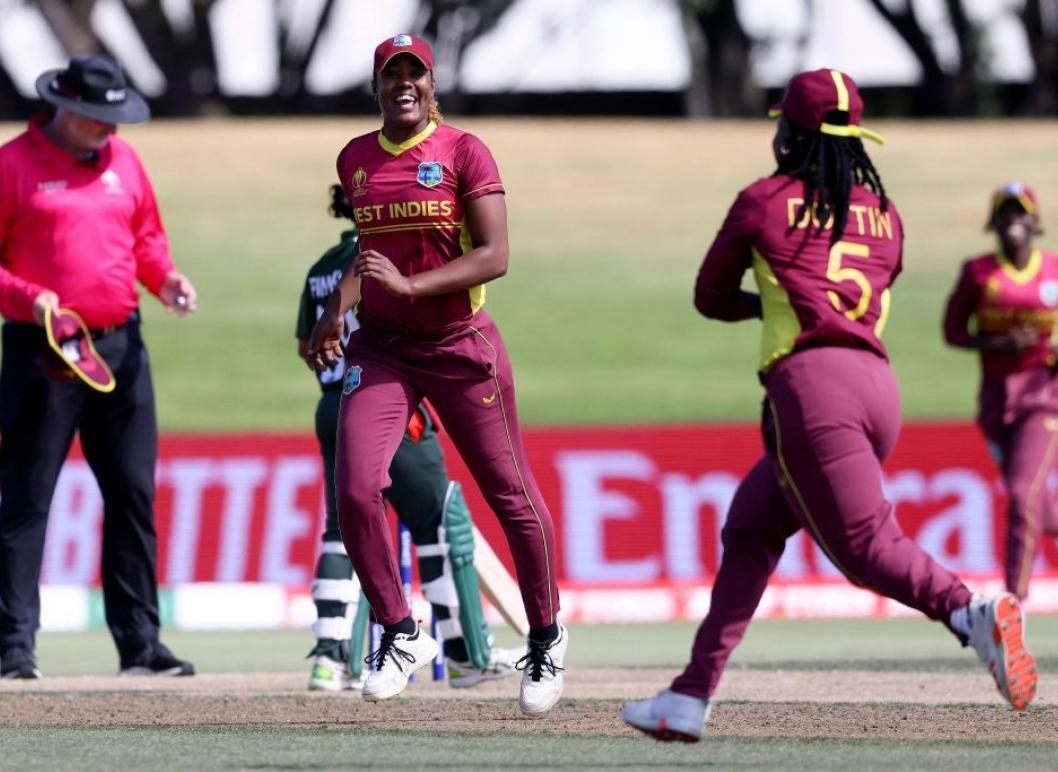 The strong England team will present a challenge for the West Indies, but captain Hayley Matthews is confident that her team can use their understanding of the Sir Vivian Richards Stadium's conditions to their advantage in the first of the three-match ODI series, which begins in Jamaica late on Sunday.

Even though Hayley was a member of the West Indies side that won the ICC Women's T20 World Cup earlier in the year in India, England won the last ODI series between these two teams in the Caribbean in 2016 in Jamaica by a score of 3-2. Hayley was still a rookie at the time.

But now that she is the West Indies team's captain, she wants to turn the tide in the hosts' favour. "We are confident that we can play strong cricket against England despite the fact that we are aware of how crucial this series is. Although we are aware that they have one of the best teams in the world, it is challenging to travel to the Caribbean to play."

"When we travel to Barbados and here in Antigua, we will use our understanding of the local weather conditions to our advantage. Additionally, following the close games we had against New Zealand in the last series, we learned a lot about what we needed to do to win, so we'll attempt to apply that in this series "The official Cricket West Indies website cited her as saying.

After losing their opening series to New Zealand 2-1 at home in September, the West Indies, who are currently in fifth place, have another chance to earn points in the ICC Women's Championship (IWC) during the ODI series.

The return of the two keeper-batters Kycia Knight and Shemaine Campbell will help the hosts' cause, but veteran all-rounder Stafanie Taylor is still unable to play because she is still recovering from the knee injury she sustained in the third ODI against New Zealand in September.

Hayley is supporting Aaliyah Alleyne to succeed in Stafanie's absence against an England team that is bolstered by the return of regular captain Heather Knight and all-arounder Nat Sciver.

"We all miss Staf when she isn't on the team because she adds so much to it, but it also provides young players a great chance to establish themselves. In the previous series, Aaliyah Alleyne was one of the players who made a significant contribution. In this series, she will be vital for us in both bowling and batting."

After the conclusion of the ODI series, a five-match T20I series will happen. The first game will be held in Antigua on December 11, while the rest of the four matches will happen in Barbados till December 22.