Bairstow reprimanded by ICC for use of audible obscenity against NZ 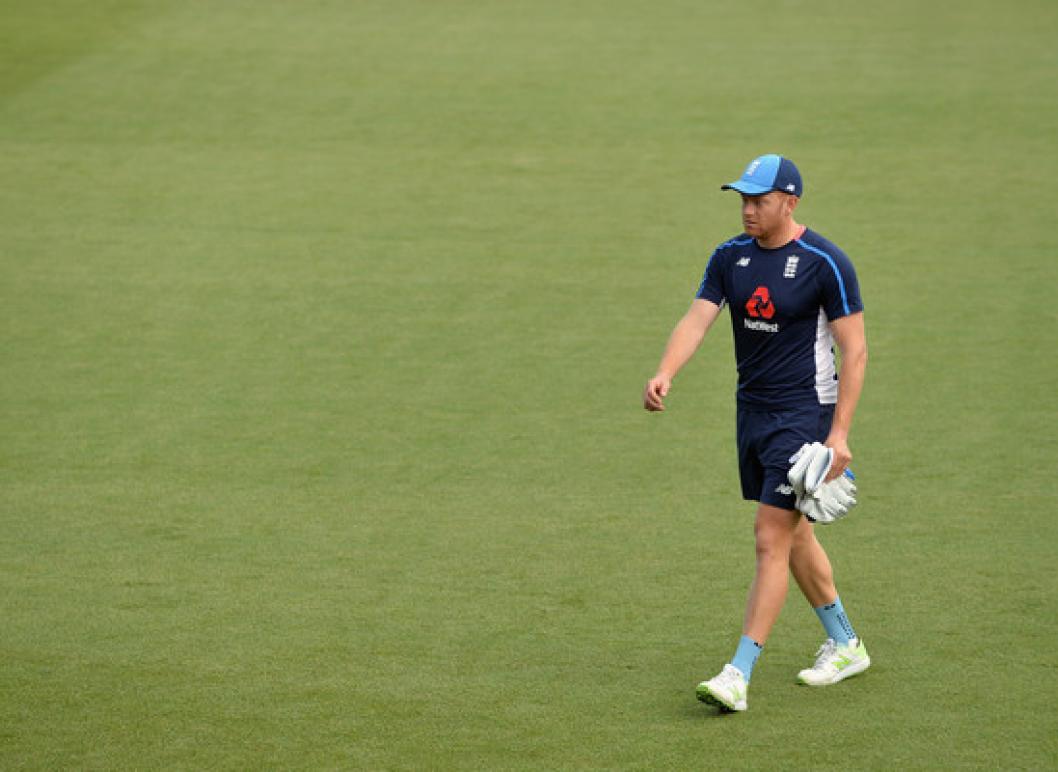 English wicket-keeper and opening batsman Jonny Bairstow has been pulled up and handed a demerit point for using an “audible obscenity during an international match”, an ICC release said on Monday, November 11.

The English batter was found guilty of breaching Level 1 in the ICC Code of Conduct during the fifth and final T20I game against New Zealand at the Eden Park in Auckland. With the series tied 2-2, there was all to play for in the decider, and both teams were eager to walk away with the series win. The incident with Bairstow occurred in the seventh over of England’s innings after he dismissed by James Neesham for 47 in just 18 deliveries and was walking back to the pavilion. He smote two fours and five huge sixes in his innings that was scored with a strike rate of 261.11.

His swear word was picked up by the stump mic and “heard on TV”, following which he was pulled up by the ICC. The on-field umpires Wayne Knights and Chris Gaffaney along with third umpire Christopher Brown and the fourth umpire Shaun Haig leveled the charges at Bairstow, which was accepted by the cricketer. He accepted the sanctions as well by match referee Andy Pycroft, and, thus, no official hearing was needed.