Bangar talks about working with Kohli, Dhawan, and Pujara 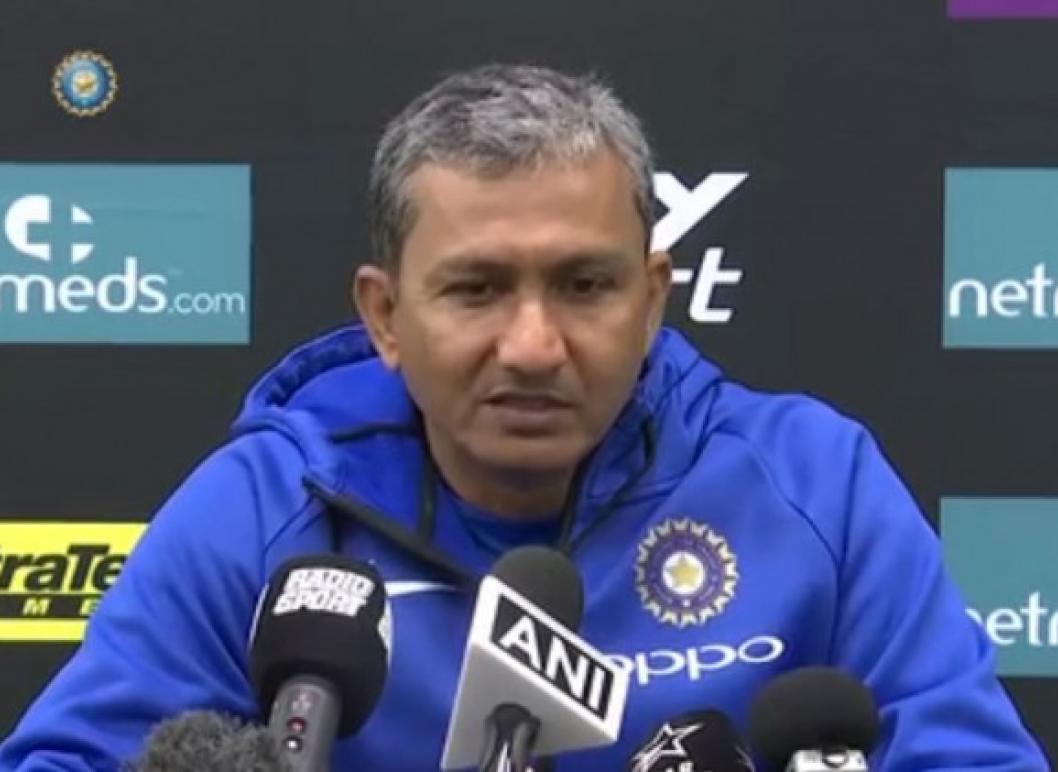 Sanjay Bangar is the only unfortunate one who failed to retain his post in Indian cricket team from the previous coaching staff. One of the main reasons of the same was the inability to find a perfect No 4 batsman for the team. India’s ICC World Cup 2019 campaign faced the impact of the same as it saw the management trying out different line-up and eventually failing to deliver. Bangar who had to leave the team recently said that it was the entire team management and selectors who took final call regarding the No 4 spot. “The entire team management and selectors were part of the decision making for the No 4 spot. The choice relied upon current form, fitness criteria, whether he was a left-hander, whether he could bowl, etc.”

He further added although it was natural to feel disappointed after knowing about his contract not being renews, he would love to recall the good times he spent with the side. The 46-year-old recalled the progress the team made in the recent years, “I look back on the progress the team made since 2014 and being No 1 in Tests for three years in a row with happiness. We won 30 out of 52 Tests played, 13 of them overseas. We also won consistently in ODIs in all countries. The only thing that eluded us was the World Cup.” He thanked the board and others for giving him the opportunity to serve Indian team for five years and opined, “This break gives me time to reflect, refresh and reinvent.”

He went on to share the way he worked with the players and how along with them tried to work on the individual issues. “Virat always looks to iron out deficiencies. We worked on his alignments, positioning on the crease, his approach in seaming conditions. With Rohit, we worked on his head position to overcome problems against incoming deliveries from right/left arm angles.”

While with Shikhar Dhawan Bangar had to work on the batsman’s stance to help him to get different type of shots, with Pujara it was about reducing the width of the stance. “Shikhar was initially considered to be an off-side player, he used to stay beside the line of the ball. We worked on how he could get behind the line and open up scoring areas and overcome his dismissals against the short ball. In Pujara’s case, we worked on reducing the width of his stance and being more upright. It is to their credit that they worked to unlearn old methods.” Bangar explained.