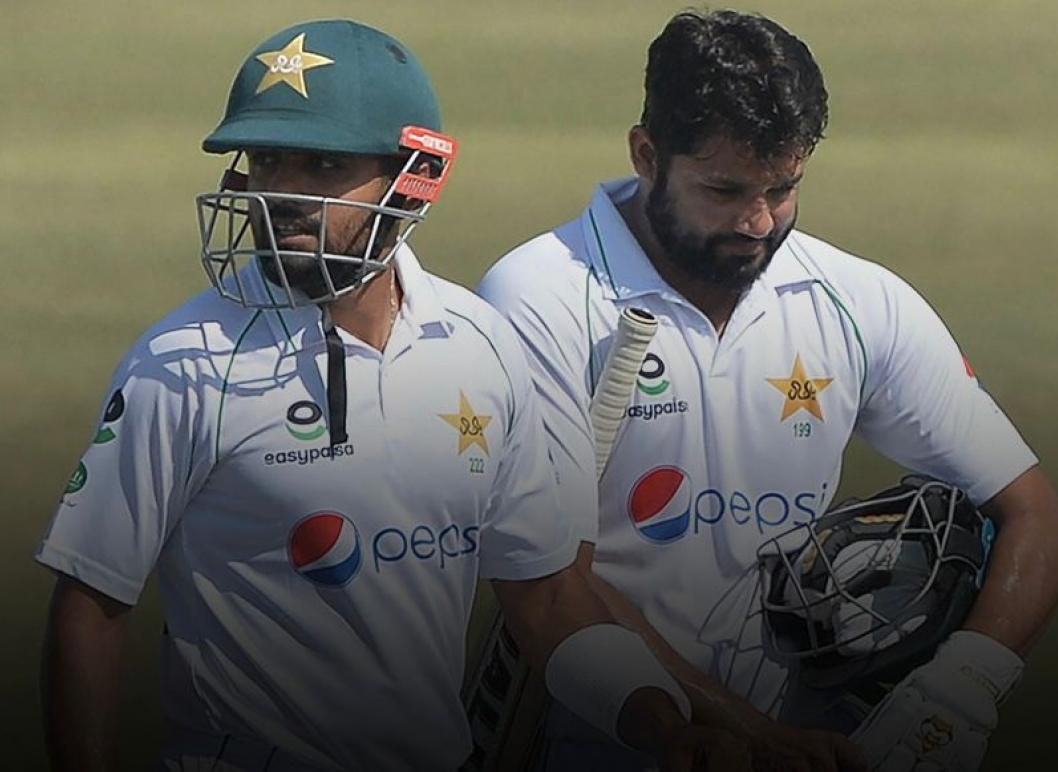 Exactly 30 minutes of play – from 12.50 to 13.20 local time – was possible on Day 2 of the second Test match between Bangladesh and Pakistan in Mirpur due to relentless rain. During this period, only 6.2 overs were bowled, and Pakistan progressed to 188/2 after resuming the day on 161/2.

The weather forecast on Day 3 is not encouraging either. In fact, the downpour is expected to continue until Day 4 due to the deep depression, caused by the cyclone Jawad on the west-central Bay of Bengal. As of now, only 63.2 overs of play was possible in the match.

Pakistan have got an unassailable 1-0 lead in the two-match series, and will not mind the inclement weather, although they are in a better position in this contest, with Babar Azam and Azhar Ali still at the crease, on 71 and 52 respectively.

Taijul Islam, who took both Pakistan wickets, did not get a chance to bowl on Day 2. Shakib Al Hasan, too, was not being used in the short span of time. Considering the weather predicted for the remaining three days of this contest, it would be a miracle if Bangladesh manage to level the series.

- Expect Babar to get a hundred. He has had an ordinary tour so far, and will be looking to finish on a high note.