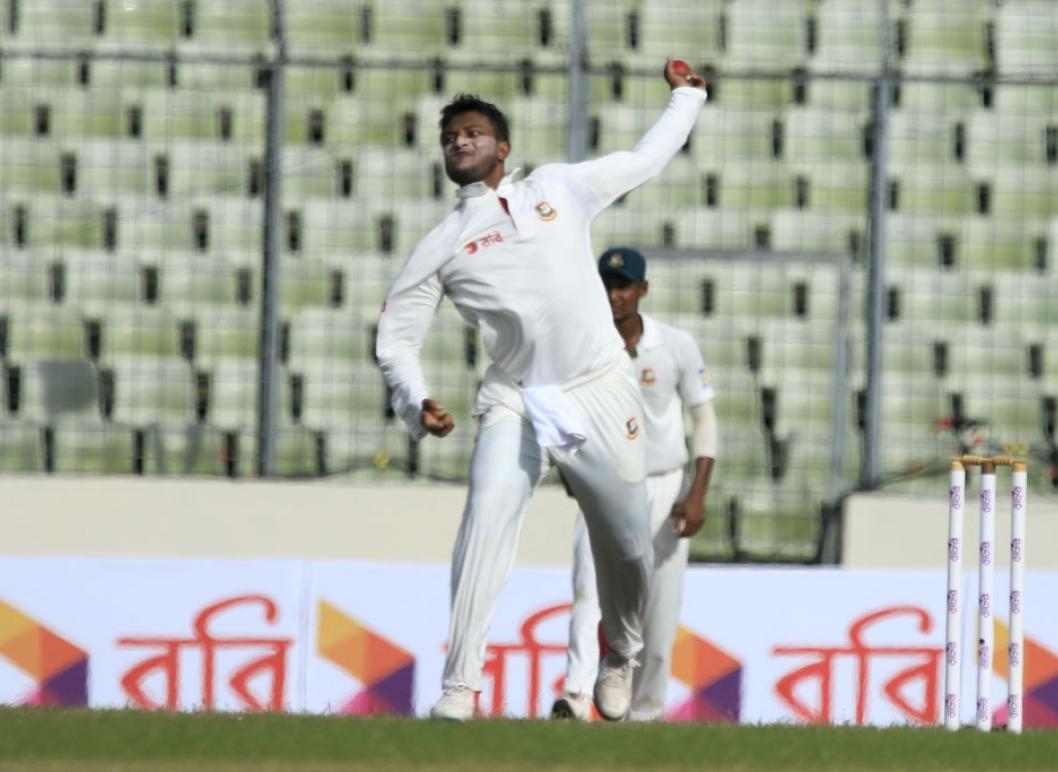 Due to incessant rain, the Bangladesh and Pakistan players did not even arrive at the Shere Bangla National Stadium for Day 3 of the second Test match. As a result, Pakistan, who have managed to bat 63.2 overs so far, are still on 188/2 in their first innings.

As per the Bangladesh Meteorological Department, the persistent rain is the result of cyclone Jawad, which has moved in a north-northwesterly direction. However, as per their reports, the weather will get brighter over the next two days, as there is no more rain in the forecast.

With a maximum of six more sessions remaining, the contest is all but heading towards a draw. Pakistan have already taken an unassailable 1-0 lead in the two-match series after winning the opening Test by eight wickets in Chattogram.

- Keep faith in Babar Azam for reaching another hundred.