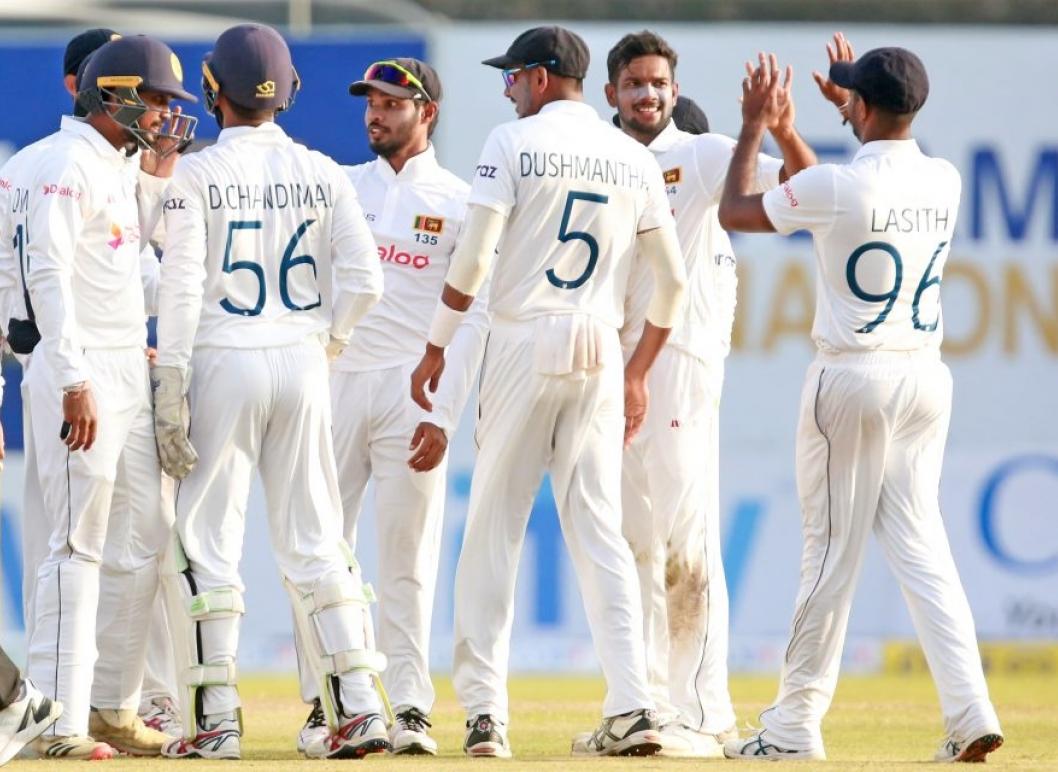 The first Test match, in Chattogram, was finely balanced at the start of Day 3. Replying to Sri Lanka’s 397, Bangladesh were 76/0 at stumps on Day 2, with Tamim Iqbal on 31 and Mahmudul Hasan Joy on 35.

Sri Lanka were looking for an early breakthrough on the third morning, but it did not come. Instead, the pair batted on serenely, extending their unbeaten partnership to 157 by lunch.

Shortly after the resumption of play, Sri Lanka finally found success when Joy was caught behind off Asitha Fernando for 58. He had struck nine fours. By then, Tamim had almost completed his 10th Test century.

But, as is often the way, another wicket soon fell, Najmul Hossain Shanto making just one, before he too was caught behind, Kasun Rajitha the bowler this time. Rajitha struck again, bowling Bangladesh captain Mominul Haque for just two.

Tamim and Mushfiqur Rahim took the home side to tea, but Tamim, who had been struggling with cramps, did not emerge after the break. Liton Das took his place. Rahim and Das batted out the entire afternoon session unbeaten and both reached their half centuries before the close of play. Mushfiqur will resume in the morning on 53 not out, and Das on 54.

And, with Tamim presumably fit to resume his innings at some stage, Bangladesh would appear to be well-placed. They are 318/3, still trailing by 79 runs with 7 wickets remaining, although the most likely outcome in this match is now starting to look like a draw.