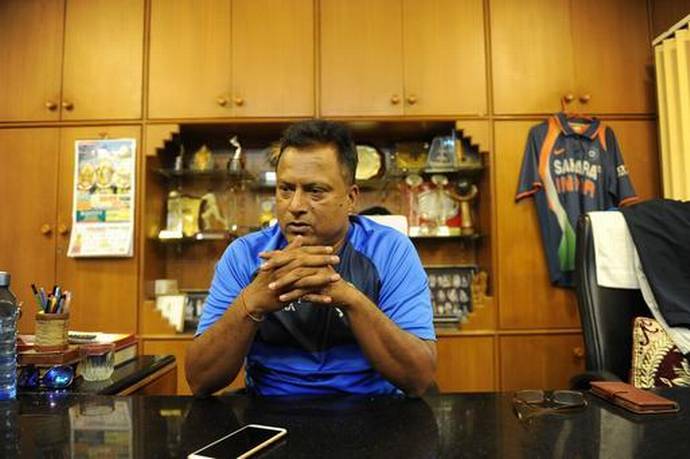 Baroda Cricket Association suspended the head coach of women’s cricket team Atul Bedade after players accused him of sexual harassment. The BCA secretary said that there would be a probe committee soon to look into the matter in detail.

The action was taken after some of the senior players complained against his misbehaviour during Women’s Senior One-day tournament in Himachal Pradesh last month. The BCA secretary Ajit Lele told PTI, “Yes, he is being suspended with immediate effect pending inquiry by probe committee having one neutral member from outside BCA.” According to a source, “It is standard practice (suspension) after you receive a complaint of sexual harassment.”

Bedade formally featured in 13 ODIs in 1994 for Indian team and accumulated 158 runs at an average of 22.57. He also worked with the Baroda men’s team and later took charge of the women’s side last year.

According to ESPNcricinfo, the association will form a prob committee will be formed by the apex committee to investigate thoroughly. But amid the increasing thread of the COVID-19, there is no confirmation of any specific date regarding the committee formation.

Bedade told ESPNcricinfo, “This has come to me as a surprise. This is all baseless and false allegations. I will put my side [forward] soon.”