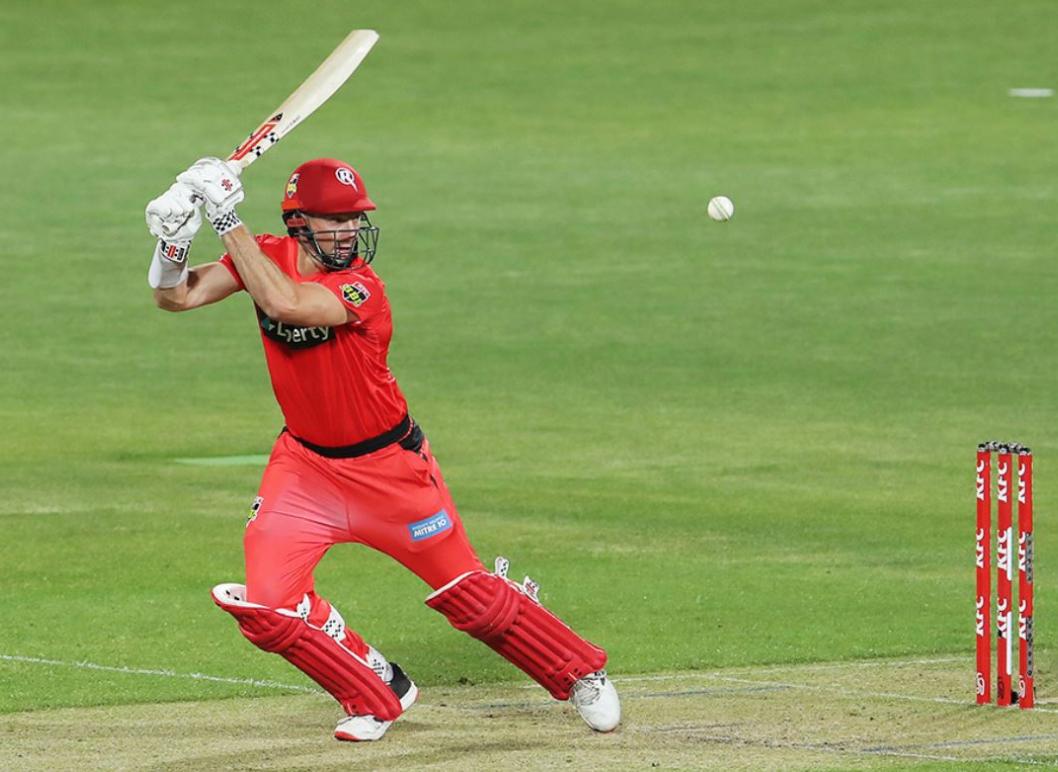 Sydney Thunder will be looking to keep their superb run of form going when they take on Melbourne Renegades in Carrara on Friday. They have won all of their last four matches in a comprehensive manner and it looks like they are getting better as a team with every game. Their top-order struck form in the last match as Alex Hales played a destructive knock of 71 off just 29 deliveries. The Thunder bowlers have been on song as well, as they have been picking up wickets for fun.

The Renegades, on the other hand, are on a four-match losing streak. Their campaign has got derailed after they started the season with a win. The main cause of their struggles is their batting failure. But they seemed liked getting their touchback in the last match as both Shaun Marsh and Aaron Finch contributed significantly, and they were helped by decent middle-order contributions from Sam Harper and Mohammad Nabi as well. The bowlers tried their best as usual and the game went down to the wire before the Renegades lost again. But they would be hoping for much better performance and finish in this match.

Both the teams are expected to go Unchanged in this match as none of them have any injury or availability concerns at present.

Sams has been a terrific performer with both bat and ball this season for Sydney Thunder. He has picked up seven wickets in the five matches so far and has been playing valuable cameos in the middle-order as well. That includes a match-winning fifty against Brisbane Heat as well.

His contribution at the top of the order is going to be extremely important for Melbourne Renegades’ chances of a win in this match. Marsh has scored fifty in two of the five matches the Renegades have played thus far and they have won one of those matches as well.