BCCI accepts Rahul Johri’s resignation from his post of CEO 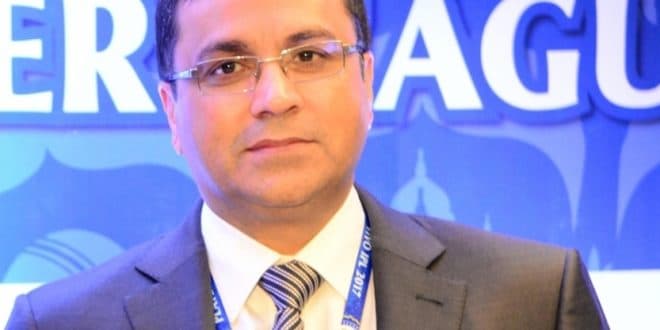 The Board for Control of Cricket in India (BCCI) has accepted the resignation of CEO Rahul Johri.

A resignation was submitted to BCCI Secretary Jay Shah a few months ago and his tenure was supposed to end in April. The board however, had given Johri an extension.

And over recent developments it seems like the BCCI had asked Johri to leave over mail.

According to reports, the recent leak over the tender with regards to team sponsorship looks like one of the major reasons for the current office bearers asking him to leave.

Speaking to IANS, a board official said that the leak of confidential financial information was like the nail in the coffin as the current dispensation believes in utmost transparency in its functioning.

“He has been informed of the decision by email. He had resigned earlier and was asked to continue in the interim. However the leak of confidential financial information of a bid that was being prepared accelerated the decision. Highest levels of confidentiality are expected when any bid takes place in an organisation,” the official said.

“This was considered to be scandalous and had the potential to compromise the bid. Financial matters if you cannot keep confidential, then it is a serious lapse that cannot be excused, especially with the new BCCI.”