BCCI and ICC at loggerheads over Shashank Manohar 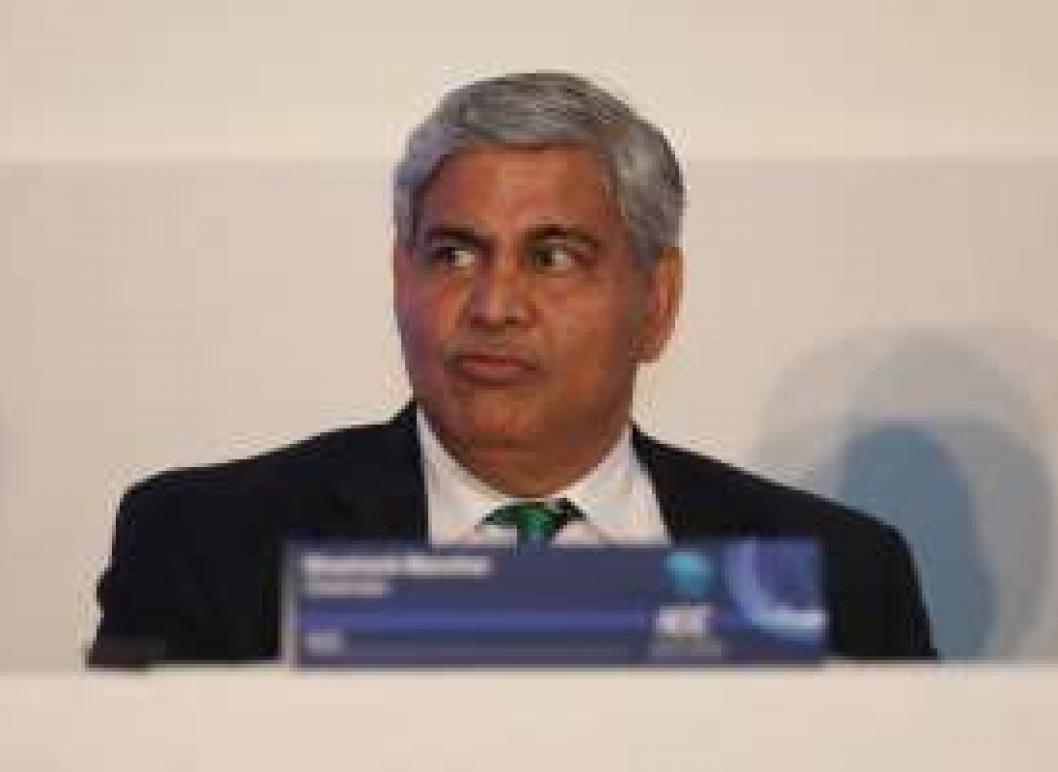 Shashank Manohar is set to run for the post of ICC chairman for the third time, but this time he will have a considerable roadblock in the form of BCCI and former BCCI President, N Srinivasan.

Srinivasan could be BCCI’s representative at the ICC of the proposed amendments are approved at the AGM set to be held on December 1. It’s no secret that Srinivasan has a distinct dislike for Manohar. If that wasn’t clear enough, he emphasized so recently as revealed by The Indian Express.

“He (Manohar) has done so much damage to Indian cricket that nobody from India will support him. He has climbed in the ICC by giving away BCCI’s position and money. He can claim what he wants, but the damage he has done to the BCCI can never be forgotten,” N Srinivasan told The Indian Express.

As per ICC, a country’s board’s head can serve three terms, provided it is split by two years each. There can also be an election at the end of each term. Manohar first donned the role of ICC President in 2016. The second term came unopposed, but his relationship with BCCI has since derailed.

This is primarily because BCCI’s revenues have taken a hit with Manohar as ICC President. On the other hand, the revenues were at an all-time high when Srinivasan was at the helm with the famous Big Three model being launched under him. The estimated drop is a whopping 170 million dollars.

Last month in a board meeting, the ICC proposed eight flagship events in as many years – an ICC event every single year – starting 2023, in order to benefit and push the broadcast rights. This is expected to reduce BCCI’s share from broadcasters for the cycle 2023-2028. “To me, his interests seem to be aligned to continue in his position,” former BCCI treasurer Anirudh Chaudhry had told Indian Express.