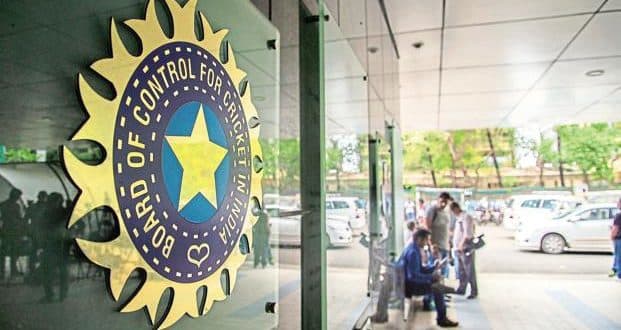 A curtailed Ranji Trophy season, extension of window for Indian Premier League (IPL) in the Future Tours Programme 2023-31 and the ICC tax issue for 2021 T20 World Cup are some of the items that are on agenda for the BCCI Apex Council Meeting slated to take place virtually on Sunday.

The Board of Control for Cricket in India (BCCI) is looking at a curtailed domestic season from February and it’s likely to be held in the same six bio-bubbles that have been created for the ongoing Syed Mushtaq Ali Trophy.

The items on the agenda of the meeting are: confirmation of the minutes of the 4th and 5th Apex Council Meetings; discussion on domestic season 2020-21; discussion on tax solution for ICC T20 World Cup; discussion on the NCA project; hiring of personnel for NCA, Bengaluru and for BCCI headquarters at Mumbai; discussion on matters related to ICC’s 2023-2031 cycle; update on Bihar Cricket Association; to consider any other business which the chairman may consider necessary to be included in the agenda.

The tax issue was earlier discussed on the BCCI Annual General Meeting held on December 24 in Ahmedabad. During that meeting, the General Body had authorised the IPL Governing Council to include up to ten teams to the Indian Premier League.