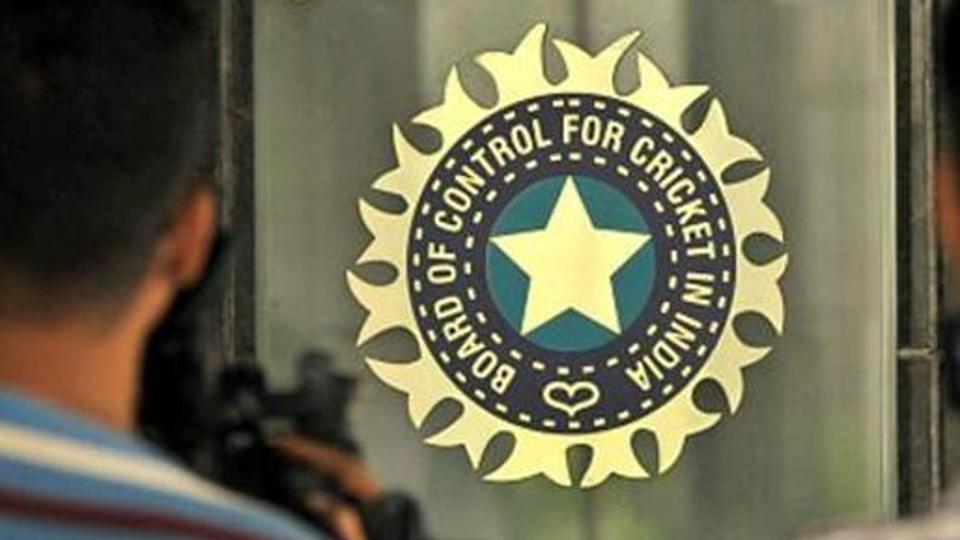 BCCI could lose around INR 4000 crore in case of no IPL this year: Arun Dhumal

BCCI treasurer Arun Dhumal estimates a loss of about 4000 crore if the IPL does not happen in 2020.

“If we’re not able to organize IPL then that’ll lead to a big hit. Not having an IPL would end up with a revenue loss of about INR 4000 crore.”  Dhumal told Cricbuzz in an exclusive chat.

Dhumal went on to say that the way to make up for the loss of revenue, once the pandemic fades away, is to have more bilateral series’.

“We have many, many thoughts as of now. We need to discuss all of this with counterparts in ECB, CA and all other boards and then we’ll work out a strategy,” he said.

“We haven’t mulled over this idea and this needs to be worked out with the broadcaster also, you have to certainly make compromises if we’re going ahead with two teams. We need to think through this and see what best can be done,” he added.

The BCCI official said that while talks of an ICC event is fine, it is important to note that strengthening the finances of the cricket boards is the right way to ensure ICC’s positioning.

“Now every cricket board will be struggling because of the virus. That (bilateral series) adds more money to any cricket board,” he said.

“If individual cricket boards survive then only ICC survives, isn’t it? It’s not that ICC on its own can survive and feed all the cricket boards,” he added.