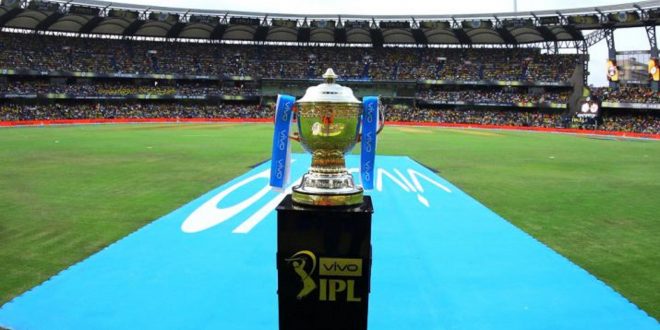 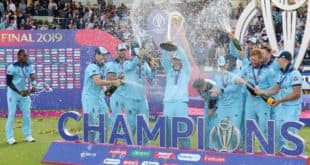 This Day That Year: Thought we were dead & buried: Morgan recalls 2019 WC final

The Board of Control for Cricket in India (BCCI) is highly optimistic about hosting the IPL sometime later this year even though the International Cricket Council is yet to take a call on the future of the T20 World Cup.

IPL Governing council chairman Brijesh Patel recently confirmed to The Times of India that they have already earmarked the September-October window for the IPL to be played even though the ICC is yet to decide the future of the T20 World Cup which is scheduled to be played during the same slot in Australia.

“We are ready to go ahead with the IPL. But we can start planning the schedule formally only after the official announcement is made on the T20 World Cup, which I’m expecting will arrive anytime soon. On our part, we’ve already earmarked the September-October window for the tournament to be played,” Patel told TOI.

Patel also added that the planning is tentative as the ICC is yet to give their official decision on the future of the tournament.

“Right now, we’re saying it’s tentative because finalities of the schedule can only be worked out once official confirmations arrive. Talks are going on with the league’s multiple stakeholders and we’re all on board. So, it’s a matter of time before we start putting things in place,” he added.

Patel also mentioned that even though there will be quite a lot of arrangements they will need to make if the tournament is played overseas, they are not ruling out the idea completely as well, “Suppose we shift just the first leg out of the country, we will have to go through a quarantine when we fly there. But we may probably also have to go through another quarantine when we’re back for the India leg, if Covid doesn’t relent. Or who knows, by October things will be different. Let’s see. Right now, we’re not ruling out the idea of playing the whole tournament overseas.”

BCCI chairman Sourav Ganguly’s actions have further hinted about the high chances of IPL happening this year. Ganguly wrote a letter to all state associations on Wednesday night asking them to be ready for all situations if BCCI plans to go ahead with IPL 2020.

“The BCCI is working on all possible options to ensure that we are able to stage IPL this year, even if it means playing the tournament in empty stadiums,” Ganguly wrote.

“The fans, franchises, players, broadcasters, sponsors and all other stakeholders are keenly looking forward to the possibility of IPL being hosted this year.

“Recently, a lot of players both from India and other countries, participating in the IPL have shown keenness on being part of this year’s IPL. We are optimistic and the BCCI will shortly decide on the future course of action on this,” the former India captain said.

The ICC is supposed to take a final call on the future of the T20 World Cup next month. However, the chances of the mega event happening look quite bleak considering how the conditions in Australia are right now.